MTV to relaunch in Russia as Profmedia exits 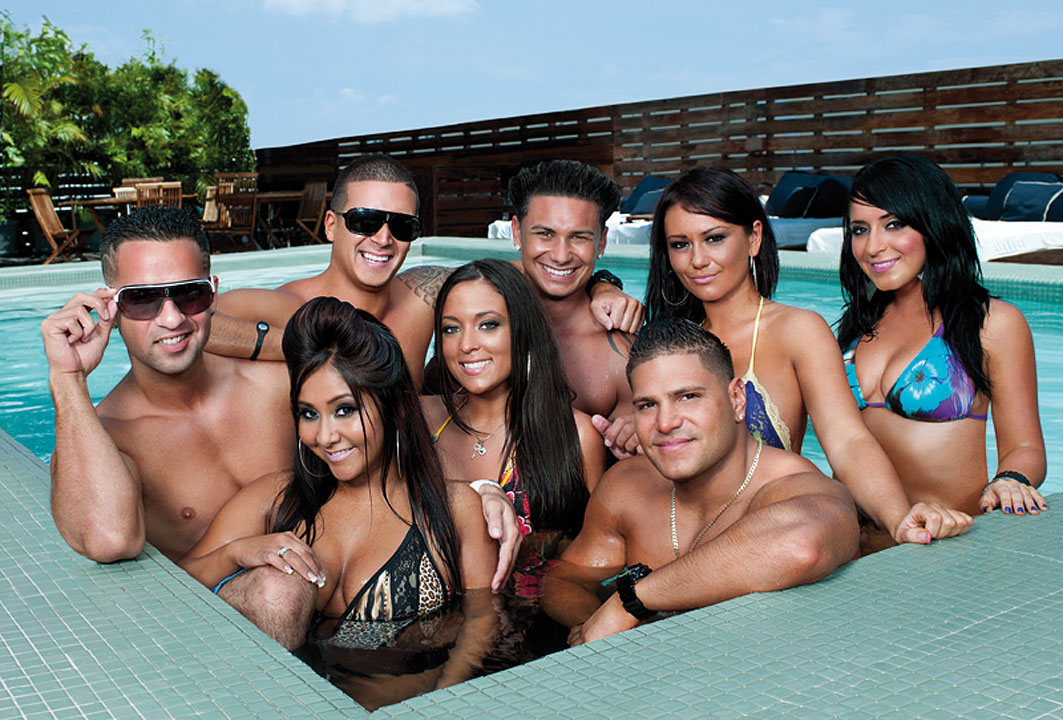 Viacom International Media Networks today takes full control of MTV Russia for the first time in the channel’s 15-year history and is planning a major relaunch of the net.

VIMN plans to relaunch a “new look” MTV on October 1 in HD, with a programming slate includingJersey Shore, The Hills and the Beavis and Butthead remake dubbed in Russian. It will schedule music programming during the day and post-peaktime.

Up to this point, MTV had jointly run the network with local partners, the most recent of which was Profmedia. However, that this agreement came to an end yesterday and Profmedia launches its own channel, Friday (known locally as Pyatnitsa), today.

Russian news outlet Vedomosti reported that Profmedia, which is ultimately owned by Russian tycoon Vladimir Potanin, planned had borrowed RUB1.64 billion (US$52 million) in February to finance the channel.

Profmedia president Olga Paskina was reported as saying the group planned to spend a total of US$100 million over the next two years on developing the channel. The channel was expected to take over the former MTV Russia’s frequency.

Meanwhile, MTV will launch a talent search to discover a new presenter, who will be the ‘face’ of the channel.

“By taking full editorial and management control of MTV, we aim to strengthen its presence in the Russian market, which is a global priority for Viacom,” said David Lynn, executive VP and managing director, VIMN UK. “The new-look MTV Russia will be much more closely aligned to the MTV brand globally – offering young Russians the full MTV brand experience, which is so popular with their counterparts in other countries.”