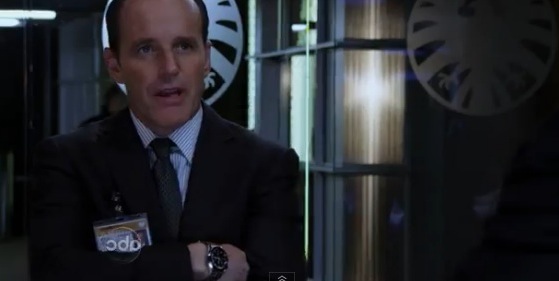 US broadcast net ABC has given the greenlight to a batch of new dramas and comedies ahead of its Upfront presentation this week.

Toplining the new shows is a season order for Marvel Entertainment’s Avengers spin off series Marvel’s Agents of S.H.I.E.L.D. (above), which Hollywood director Joss Whedon created.

Also among the new shows are presenter Ryan Seacrest’s first scripted series Mixology, an ensemble comedy with the writing team behind The Hangover attached; and supernatural drama Resurrection (fka The Returned) comes from Brillstein Entertainment, Brad Pitt-owned prodco Plan B and ABC Studios.

There is also a season order for Once Upon a Time spin off Once Upon a Time in Wonderland. The original series is among eight confirmed returning series, which include sophomore seasons for comedy The Neighbors and country-themed drama Nashville.

Killer Woman is a female-led procedural from ABC Studios, Electus, Latin World Entertainment and Pol-Ka Productiones; while Trophy Wife is a single-cam comedy about a woman dating a man with baggage. Lucky 7 is based on BBC One drama Syndicate, which was about a group of lottery winners, and has ABC Studios and Amblin Television attached; and Betrayal follows a woman having an affair with the lawyer of an influential family dynasty.

The other new series are Back in the Game and Christian Slater-led drama Mind Games, both of which come from 20 Century Fox Television; SPT-produced autobiographical comedy The Goldbergs; and Super Fun Night, which is The American Office star Rainn Wilson’s lastest comedy. Warner Bros. is producing along with Conan O’Brien’s production outfit Conaco Productions.

However, comedy Family Tools has been dropped, along with How to Live With Your Parents, Body of Proof, Red Widow and Malibu Country, according to US reports.

ABC’s Upfront presentation to advertisers is scheduled for tomorrow.