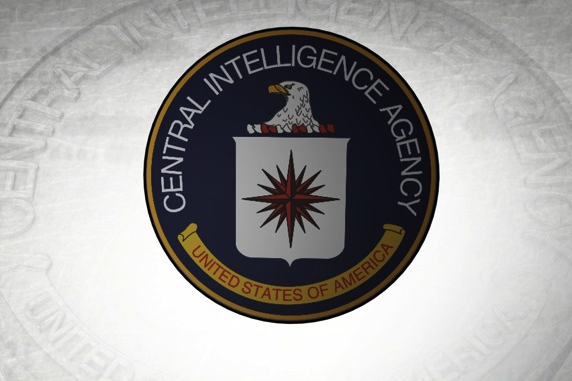 Discovery Communications’ US cable channel Military Channel has ordered a 10-part series that will delve into pivotal moments in American secret service history.

CIA Declassified “takes viewers behind-the-scenes of America’s most top-secret, covert operations of national security- from assassinations to the overthrowing of dangerous regimes,” according to Discovery.

Among the 10 hour-long episodes, the series will interview Felix Rodriguez, the man that assassinated Che Guevara; follow the story of the female operative in charge of the hunt for Osama bin Laden; and see Watergate journalist Bob Woodward reveal how the CIA carried out a secret bombing campaign in Beirut, Lebanon.

UK-based indie World Media Rights has been a consistent supplier to Military Channel recently, with the pair hooking up on Black Ops and Top Secret Weapon Revealed.

“We developed CIA Declassified closely with the Military Channel, focusing on CIA stories where we could give viewers new, and at times, shocking information of some of the most clandestine operations in modern national security,” said World Media Rights CEO Alan Griffiths.