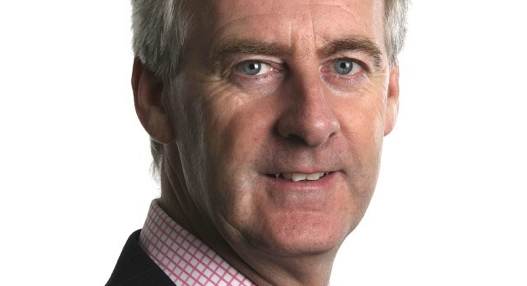 UK satcaster BSkyB has paid tribute to its ad sales managing director, Nick Milligan, who died along with his daughter in a speedboat accident over the weekend.

Tributes poured in for Sky Media managing director Milligan, who had worked in TV ad sales for three decades for companies such as Sky, ITV and Channel 5, after he was identified as one of two people killed in the accident in Cornwall, UK, on Sunday. His eight-year-old daughter also died in the accident, while four others were injured.

Current employer Sky said: “Everyone at Sky is deeply shocked and saddened to learn of the tragic accident involving the Milligan family. Nick has been a great friend and colleague for many years and his loss will be felt across our company and the industry. Our very deepest sympathies are with his family at this time.”

Social network Twitter was awash with media industry figures paying tribute to the man. Among them, former FT media editor Ben Fenton called him “one of the kindest, nicest funniest men I have ever met”.

Nigel Walley, managing director of media strategy firm Decipher, said: “Nick Milligan was a wonderful man whom I was proud to call a friend.”

TV advertising body Thinkbox said: “Devastating news about Nick Milligan. A towering leader and wonderful friend. Thoughts are with his family and all his friends and colleagues.”

Milligan had been managing director of Sky Media since 2004. In the role he was responsible for selling advertising space across 100 channels on the Sky platform.