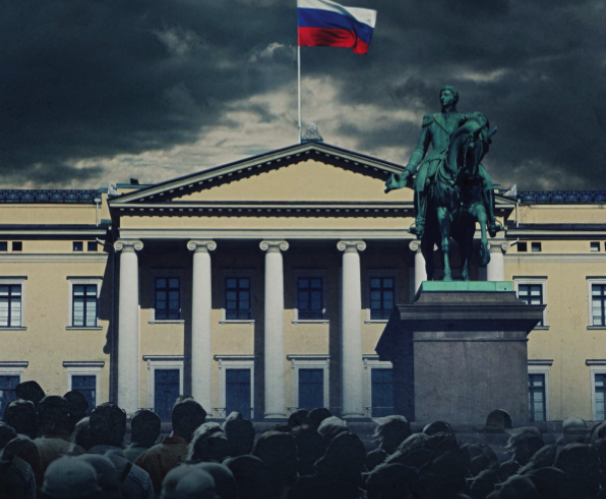 The French companies are now onboard Occupied, a 10x45mins thriller from another Zodiak drama producer, Norway’s Yellow Bird, which is best known as the producer and rights holder of the Millennium film trilogy and the BBC’s remake of Wallander.

TBI first reported news of the series, which is not based on any of thriller writer Nesbø’s novels and is instead an original TV script, in April last year. Norwegian writer Harald Rosenloew Eeg is also attached.

It is set in the near future in which Russia has staged a ‘silk glove’ invasion of Norway to secure oil and looks at what happens to a nation under occupation.

The series will be shot in English, Norwegian and Russian, with shooting due to begin in 2014 ahead of a 2015 debut. Other Nordic channels are understood to be on the verge of joining the series. Yellow Bird’s Marianne Gray and GTV’s Jacques Salles are producers.

The deal represents the first international coproduction between Norwegian and French drama producers and the drama is just one of a number of new internationally coproduced dramas Zodiak’s scripted production companies is understood to be developing.

Yellow Bird producer Gray said: “This is a brilliant idea by Jo Nesbø with so many possibilities and it is great to have such strong broadcasters sharing our excitement.”

Tone Rønning, commissioning editor at NRK, added: ‘‘Everything is thrilling about Occupied: not only the gripping story, but also the fact that our Norwegian king of crime Jo Nesbø is writing for TV. It’s also the first time Yellow Bird is producing for us and that we have Arte on board”.

Zodiak Rights will handle international sales of the show.