NBCUniversal International senior exec Duccio Donati is moving to a new role overseeing the E! cable channel in the US, with a CNBC chief taking his role. 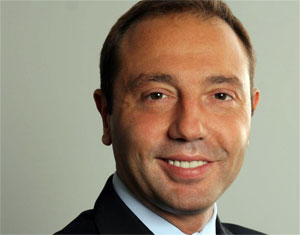 Donati will relocate from London to Los Angeles for his new role, while Brainch moves to London from Singapore.

He begins on May 13 and has been charged with “doubling” NBCUI’s unscripted business over the next five years.

Cooper said: “David Mortimer is a formidable and respected television executive with a comprehensive understanding of unscripted content. With his background as both a commissioner and producer, he brings the full range of skills and experience to the team and will be charged with doubling NBCUniversal’s unscripted business over the next five years and creating global unscripted hits within our extensive portfolio of top quality programming.”