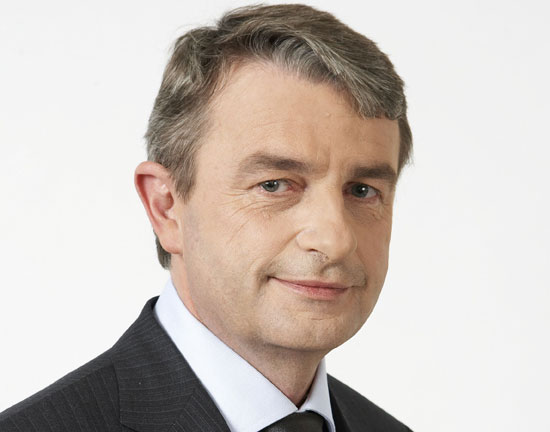 Bauer has been at the German-language media company for eight years overseeing the relaunch of Tele 5 in Germany and then the development of the ATV channels in Austria, including the roll out of the ATV2 service in 2011.

Bauer said he was leaving the company and returning to Germany for personal reasons: “It was incredibly fascinating to develop these channels during such challenging years. The creative freedom that Herbert G. Kloiber accorded to me so that I could newly position the broadcasters Tele 5 and ATV, as well as to launch ATV2, was one-of-a-kind, and the acquisition power of TMG was extraordinarily impressive.

TMG boss Kloiber added: “[Bauer’s] profound knowledge, as well as the deliberate and strategic way he thinks and acts, have considerably advanced the position of the ATV broadcasters in the past five years.”