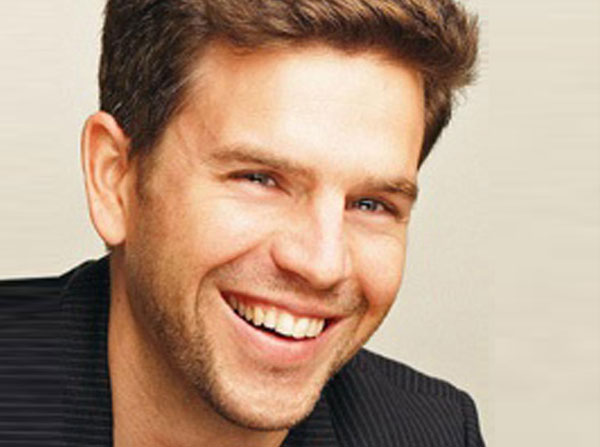 Thom Chapman, who left ToonBox before MIPTV, will focus on expanding Canada-based DHX’s sales acumen in those territories, targeting traditional and digital platforms. DHX’s titles include series such as Yo Gabba Gabba!, Calilou and Rastamouse.

He has also produced live action films for Entertainment One and worked on financing and pre-sales for a number of other projects. He will report into DHX’s senior VP, distribution, Josh Scherba.

Steven DeNure, president and COO, DHX Media said: “Thom has a terrific track record in both the creative and business sides of animation and he will be a great asset to our sales team as we continue to forge relationships in the key markets of Canada and Asia Pacific.”