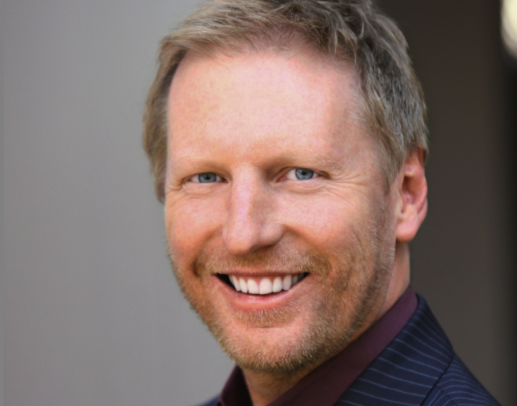 Warner Bros. International Television Distribution’s branded services chief Malcolm Dudley-Smith is returning to his native Australia to take over the company’s Asia Pacific sales business, a move that significantly reduces the remit of his previous unit.

Dudley-Smith will become WBITVD’s senior VP and general manager for Asia Pacific to replace Greg Robertson, who leaves after 28 years with Warner Bros. The latter was most recently senior VP and MD, Asia Pacific, WBITVD.

His departure decentralises the Burbank-based branded services unit, which launched and/or operated more than 50 subscription VOD services on such platforms as Virgin and BT in the UK, J-Com in Japan and KT in Korea, and two linear networks, The Warner Channel in Latin America and WarnerTV in Asia.

TBI understands branded services will still operate on an as-and-when basis in local territories supervised by on the ground sales agents and where existing deals are still in place, but will no longer have a centralised team. Most deals going forward will be on a licensing basis, though some are expected to use Warner Bros. branding.

In his new role, Dudley-Smith will responsible for strategy for WBITD’s Asian distribution business, which encompasses free-to-air, basic, pay, digital ad-supported and VOD. He will also drive local production strategies and oversee the roll out of the Warner’s linear service WarnerTV Asia. He reports into WBITD’s senior VP, sales, Canada, Asia Pacific and Latin America.

He joined Warner in 1994 as VP, pay TV and new technology licensing, Europe, and has since worked for the studio in the US and the UK. He previously worked at United International Pictures.

Robertson, meanwhile, steps down after nearly three decades with the company.

“Greg has done an outstanding job growing our business in the region and navigating us through the many changes in the broadcasting landscape during the last decades,” said Warner Bros. International Television president Jeffrey Schlesinger.

“We look forward to a seamless transition as Malcolm takes over at a time when our business in Australia and Asia has never been better. With Malcolm taking this position, we are able to align our traditional linear licensing, our channels business and our new non-linear licensing business under one experienced senior executive.”