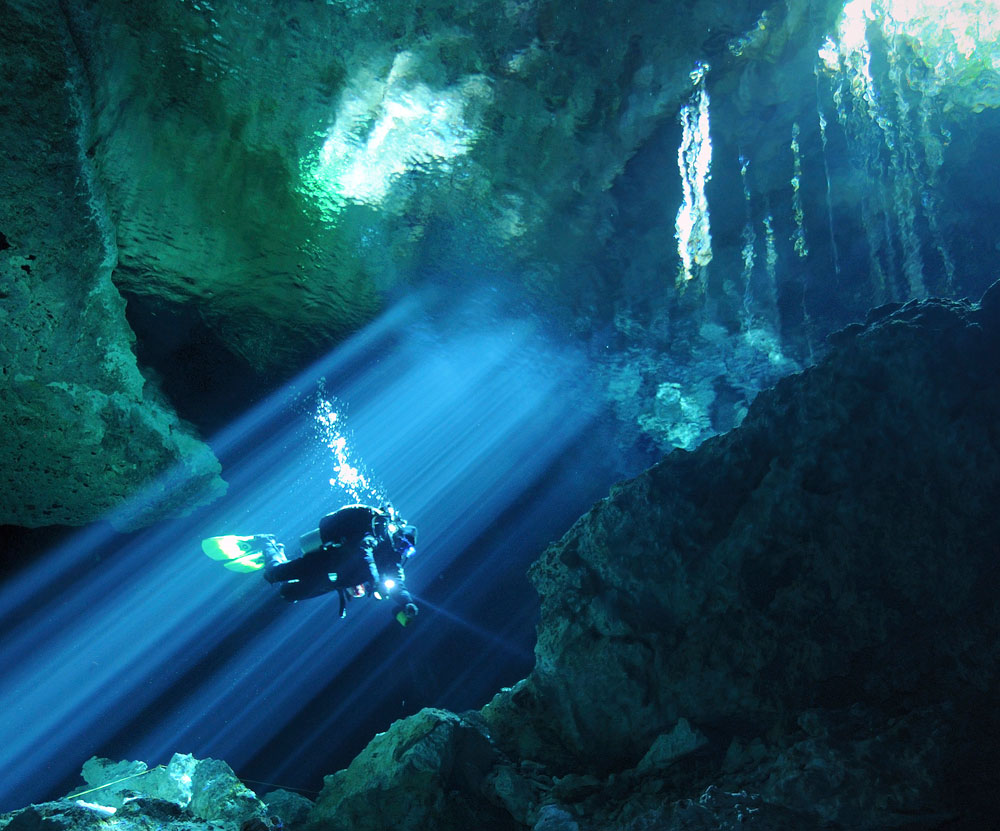 Discovery unveiled a new scripted show and a raft of reality and doc series at its annual Upfront in New York, which was attended by Oprah Winfrey, William Hurt, Tyler Perry and reality child star Honey Boo Boo among others.

Discovery boss David Zaslav told the assembled ad buyers that across all of its networks the company now has almost 10% of the cable TV audience in the US. “We’re growing in a market that’s flat in cable and in which the broadcasters are losing share,” he said.

The show is being made by Ridley Scott’s Scott Free and distributed by eOne. International programming boss Luis Silberwasser told TBI that ultimately, his international development and production unit could also move into scripted programming. “Klondike is very exciting and we know there is an appetite [for scripted],” he said. “It’s a first step for Discovery in the US and I don’t see why Discovery internationally wouldn’t follow in those footsteps.”

Tight rope walker Nick Wallenda walked above the assembled Upfront crowd to promote Wallenda Live, a one-off event for Discovery Channel in which the daredevil will traverse Grand Canyon without a safety harness (he was wearing a safety harness in New York, on, he said, the insistence of the venue’s insurance firm).

Investigation Discovery boss Henry Schleiff claimed that viewers tuned into his channel for longer time periods than any other on cable or broadcast. New series include Tabloid with Jerry Springer, in which the well-known host goes behind the headline of famous scandals.

On the international front, Discovery announced the launch of the HD version of TLC in Poland, one of the biggest markets for the channel outside the US.

Actor James Woods is, meanwhile, fronting a new series for Science, This Changes Everything, in which he looks at technological changes and their impact on the world. Following the success of An Idiot Abroad, Science’s biggest show, the channel has The Moaning of Life, in which the same presenter, Karl Pilkington looks at the challenges of middle age.

William Hurt made an appearance to talk about 73 Seconds: The Challenger Investigation, a one-off drama for Science in which he plays US physicist Richard Feynman, the scientist instrumental in unearthing the cause of the 1986 space shuttle disaster. It is a Discovery-BBC coproduction.

US-only motoring channel Velocity has The Road to Le Mans, in which Grey’s Anatomy star Patrick Dempsey prepares to take part in the 24 hour race. Silberwasser said his international content unit will be working with Eurosport after Discovery took a stake in the company and noted this is the type of show that demonstrates the crossover potential. Eurosort has live rights to Le Mans.

Animal Planet announced new survival series Catch and Release in which a group of survival expert friends take turns to drop each other in various challenging survival situations. The news came the same day Discovery took international rights to another survival show, Get Out Alive with Bear Grylls from Ben Silverman’s Electus. It will play on broadcast net NBC in the US.

Other Animal Planet highlights include My Cat from Hell spin-off My Tiny Terror, about small dogs, and cave diving series Underworld (pictured).

Announcing 12 returning shows and 13 new series, Oprah Winfrey said her OWN network had turned a corner last autumn, after a tough period since launch. She starred as her Color Purple character Sofia in a skit with Tyler Perry, who was playing his Madea character.

New series include Running from Crazy, in which Mariel Hemmingway, granddaughter of American author Ernest, tackles the addiction and suicide problems in her family.

Michael Jackson’s sister La Toya was also on hand to present her new OWN reality series Life with La Toya, which follows her attempts to get a man and adopt a baby.

Other highlights at the Upfront included a series about extravagant toilet designs, King of Thrones, for US-only net Destination America.

There was no presentation from Discovery-Sony-Imax 3D joint venture channel 3Net, but speaking to TBI at the Upfront event, Discovery founder and current chairman John Hendricks said that the company remains committed to making 3D content, despite scepticism about the format in some quarters.