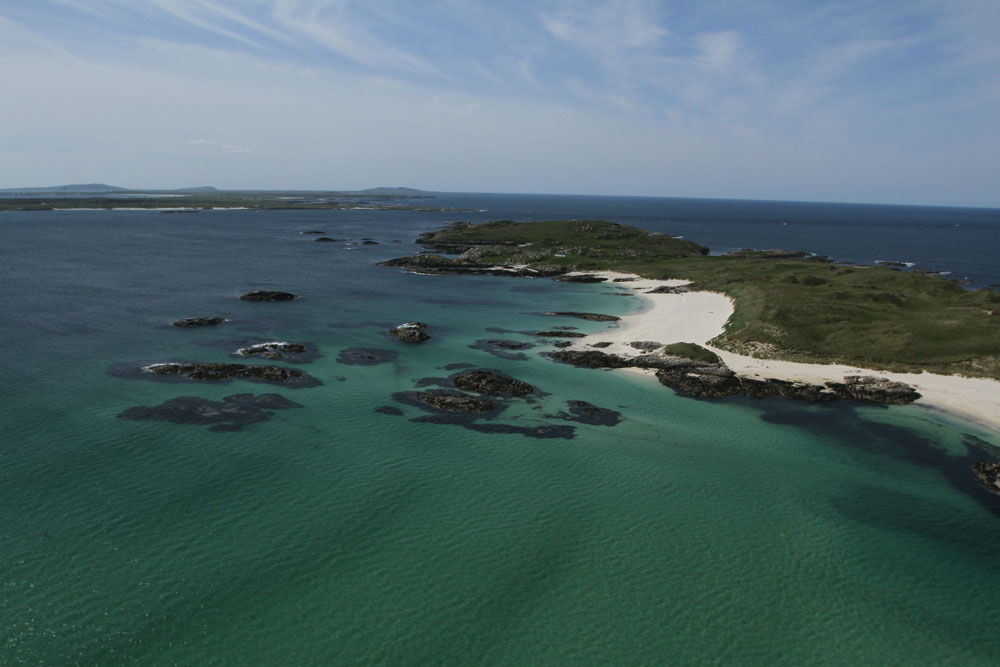 ITV Studios Global Entertainment has identified blue chip natural history as an area it wants to be active in. So it comes to MIPTV with Islands on the Edge, a Maramedia production for BBC Scotland that explores Scottish islands The Hebrides.

Filmed over the course of a year, and shot using ground-breaking techniques, Islands on the Edge “reveals worlds and behaviours that are both fascinating and rarely seen,” according to ITVSGE. Red deer, otters, gannets, eagles, dolphins, basking sharks and seals all feature prominently.

“It’s a beautiful show from a producer with a great pedigree,” says Ronan Hand, ITVSGE’s head of factual and entertainment acquisitions. “We wanted to get into this genre but we had to make sure that we were supporting the right project.”

The series is narrated by Scottish actor Ewan McGregor. “Ewan wasn’t attached when the production began,” says Hand, “so he wasn’t the reason we became involved. But having a big international star attached is a help, particularly as he is Scottish because that adds to the show’s character.”

Selling the series doesn’t start until MIPTV but Hand has little doubt it will attract interest: “Natural history continues to travel well because it crosses cultural boundaries. I think it will appeal to public networks and genre-specific pay TV channels but also perhaps break out beyond those areas.”

The show: Islands on the Edge
The Producer: Maramedia
The Distributor: ITVS GE
The broadcaster: BBC Scotland
Concept: A 4x60mins natural history series looking at wildlife on the beautiful Scottish Islands of the Hebrides