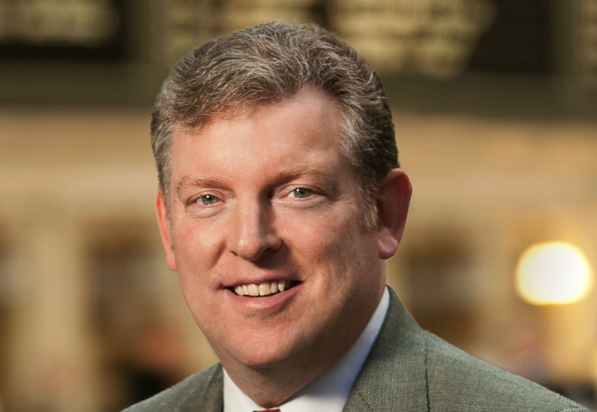 The international arm of AMC Networks has promoted Harold Gronenthal to executive VP, programming and operations and acquired new content for its global channels.

“Harold has been integral to the growth of our global business, and his promotion reflects his many valuable contributions. These promotions and expanded programming initiatives reflect the strong growth of AMC/Sundance Channel Global and the increased demand for our linear and VOD services,” said Tuchman.

Recently acquired Sundance Channel features Computer Chess, This is Martin Bonner, Halley, I Used to be Darker and It Felt Like Love, meanwhile, will also be made available via subscription VOD before their linear broadcasts.

Season three of Breaking Bad will debut in Asia on April 11 through a deal with Sony Pictures Television and new seasons of Mad Men and The Hour will also launch following agreements with Lionsgate Entertainment and Shine International, respectively. Mad Men will run in Europe and Asia, and The Hour in Asia.