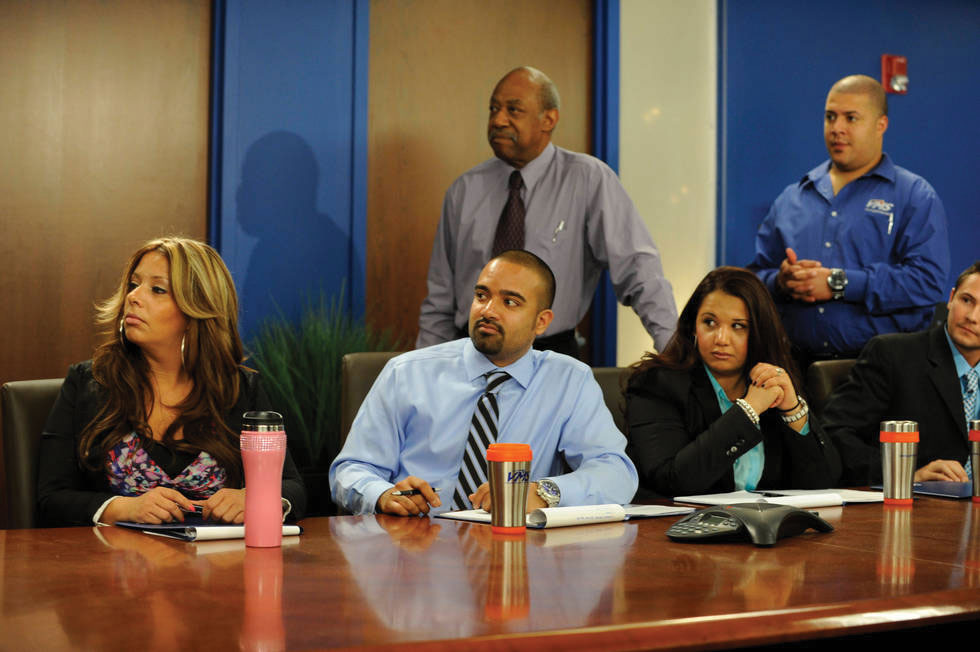 Endemol will launch new Fox series Does Someone Have to Go to the international market as part its MIPTV format slate.

Does Someone Have to Go comes from Endemol USA and is billed as a “fly-on-the wall” entertainment format. It sees bosses hand over control to their employees, who then have to make badly needed changes in the workplace and identify troublemakers, who can be fired.

The format was original put into development in 2008 as Someone’s Gotta Go. That format required one staff member to be fired at the end of each show but the new incarnation allows for alternate options, Endemol’s MD of creative operations Iris Boelhouwer told TBI.

“The premise of the show is universally relatable – a toxic environment in the workplace that’s down to people rather than procedure,” she added.

Does Someone Have to Go launches on Fox in May.

Endemol is bringing another Endemol USA format, Wall of Fame, to Cannes. It sees families of four winning cash by answering questions and identifying which celebrity on a ‘wall of fame’ also got the right answer.

Also on the slate is The Brain, which comes from Endemol Germany and celebrates gifted minds and incredible skills of ordinary people such as memory recall.

Also from Endemol Germany is Unbeatable, which sees contestants with distinctive skills face their toughest opponent.

Next One is a daily game show from Endemol Italy, which is a “high-speed game of knowledge” that has broadcast on Canale 5 since 2011.

Boelhouwer said the slate was “further evidence how Endemol’s hits originate from many different corners of the globe.”

Tags: Does Someone Have to Go, Endemol, Grading Mom and Dad, Iris Boelhouwer, Next One, The Brain, Unbeatable