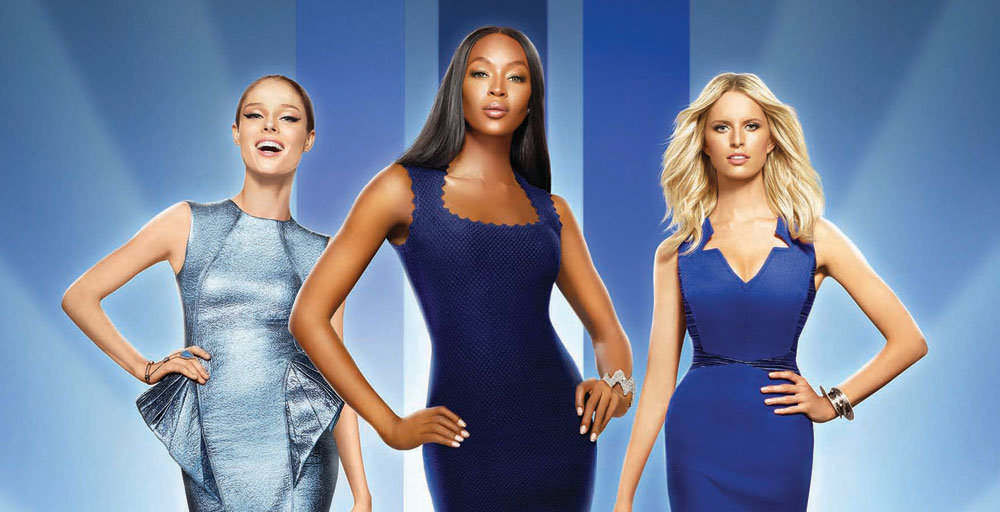 The series started on Oxygen in the US where it is fronted by Naomi Campbell and the supermodel will also star in and exec produce the UK version.

The 8x60mins UK version will be produced as a copro between Shine companies Princess Productions and Shine TV.

Shine makes the US version and sells the format. It will be launching it internationally at MIPTV.

“It represents a new generation of modelling competition show,” Claudia Danser, MD, Shine Network told TBI. “In normal modelling reality shows you have the girls competing but that’s only one of the concepts in The Face. The other element is the mentors, which bring high drama but also a layer of warmth. It’s not just about judging but also sharing an experience.

The wannabe supermodels are divided into three coaching teams, each with a supermodel mentor, while living together.

The seven-part US series launched in February and the first episode aired on Oygen and its sister NBC-owned nets Bravo and Style in a programming ‘roadblock’.