Viacom International Media Networks Polska has renewed a programming deal with Warner Bros. and will take a range of titles from the Hollywood studio for its channels in the country. 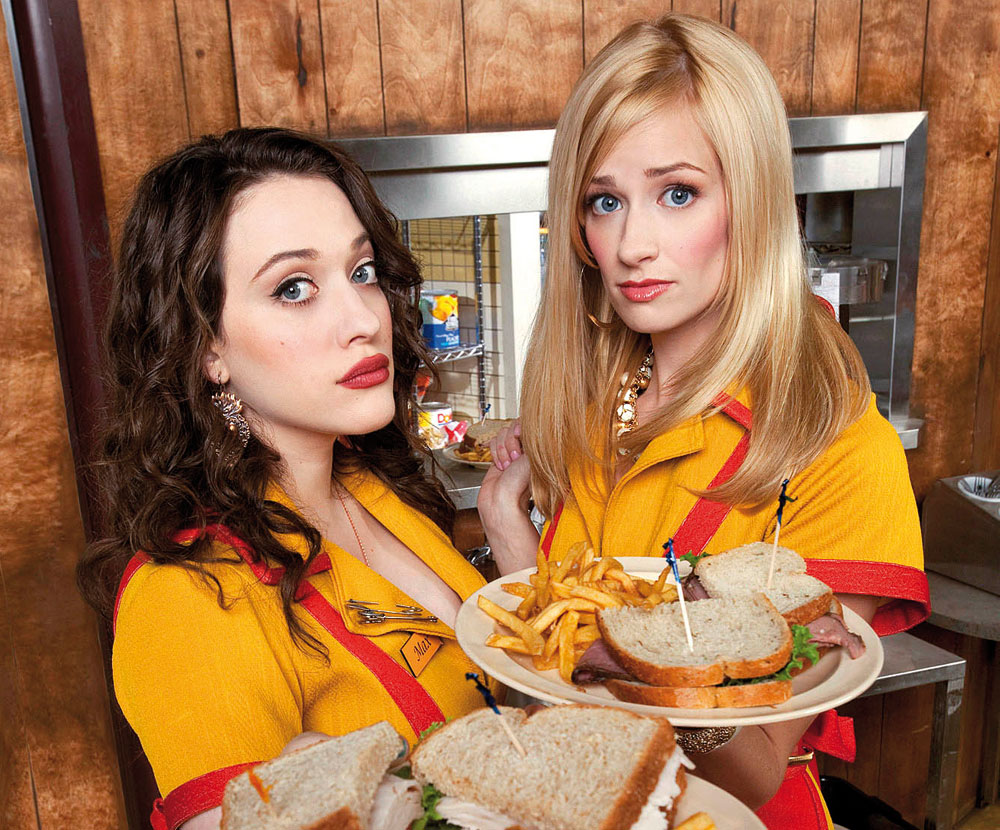 VIMN Polska comprises MTV Polska, VH1, Viva Polska, Comedy Central Polska, and Nickelodeon. Under the terms of a renewed two-year programming deal the channels will get Warner Bros. titles and a raft of sitcoms will be transmitted on Comedy Central.

The comedy channel will get The Big Bang Theory, Mike & Molly, 2 Broke Girls, The Middle and Two and a Half Men.

“We are in the midst of a Golden Age in television and we are pleased that several of our top comedies will be showcased across VIMN channels,” said Jeffrey Schlesinger, president, Warner Bros. International Television.

“Warner Bros. is one of the largest media groups in the world. They consistently produce the highest-quality films and television programs. We are very proud of the fact that in the Polish market, Warner Bros. International Television Distribution is our strategic partner,” said Maurice Hols, VIMN’s senior VP, general manager, comedy & entertainment Northern Europe.