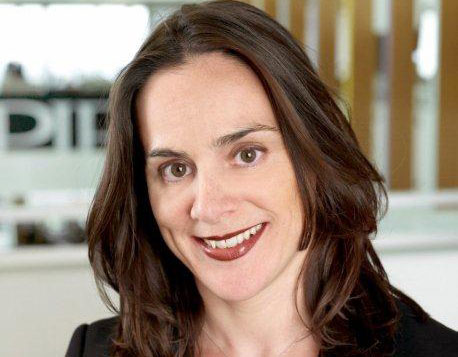 The sales arm of pay TV platform BSkyB is hunting a new head of acquisitions following Neillis’s departure, which was confirmed this morning.

She had joined Sky Vision in January following Sky’s acquisition and rebranding of Partnenon Entertainment, as part of a push to monetise the News Corp-backed satcaster’s original programming library.

She had previously been commercial manager, broadcast comedy at BBC Worldwide’s indie unit.

“Angela made a real contribution to Sky Vision during her short time with the company. We wish her well for the future and are recruiting for her replacement,” said a Sky Vision spokesman in a statement.