Esquire Network gears up for Party Down

Esquire Network, the new identity of NBCUniversal cablenet G4, has licensed US broadcasting rights to a male-skewing comedy series from Starz Worldwide Distribution. 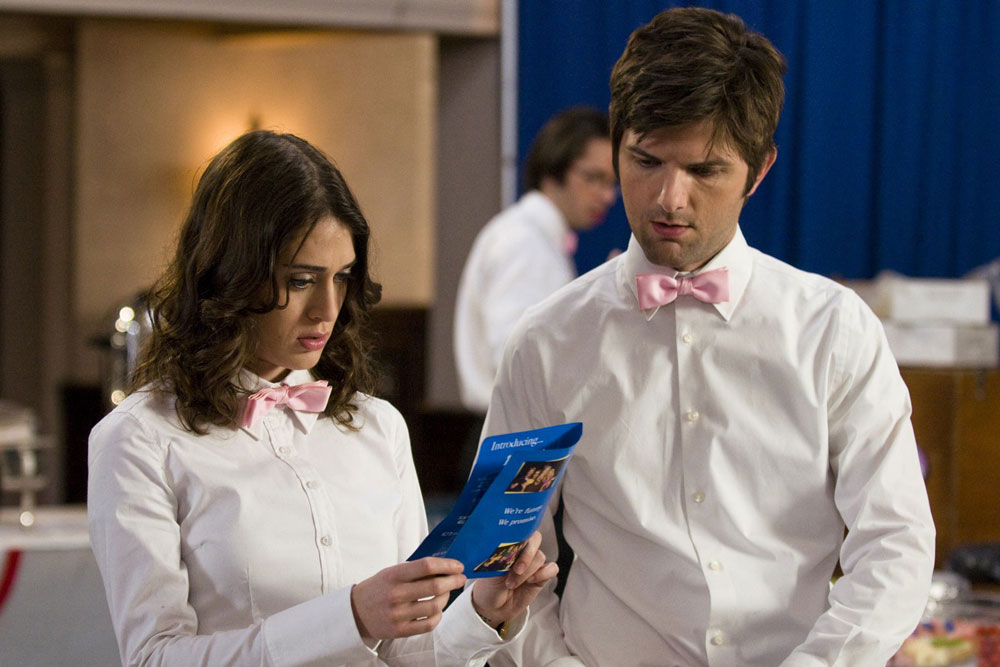 The channel will launch Starz Original series Party Down next month, when it rebrands as Esquire. This follows last month’s announcement NBCU Cable Entertainment was dropping the G4 moniker.

SWD will retain select on-demand and online rights to the show, which first broadcast on the Starz premium cable network between 2009 and 2010 and developed a lasting cult following.

“Party Down, with its smart and irreverent brand of humor, is a perfect fit for Esquire Network’s new lineup,” said Esquire’s head of programming and acquisitions, Matt Monos.

“The show was a treasure to those fans who enjoyed it on Starz from 2009-2010 and we believe that a wider reach on Esquire Network will introduce many fans of all ages to a revered modern age comedy classic.”

Gene George, executive VP, worldwide distribution for Starz, said the news represented “the first such deal for Party Down on US broadcast television”.