The Bible and Vikings deliver epic ratings for History 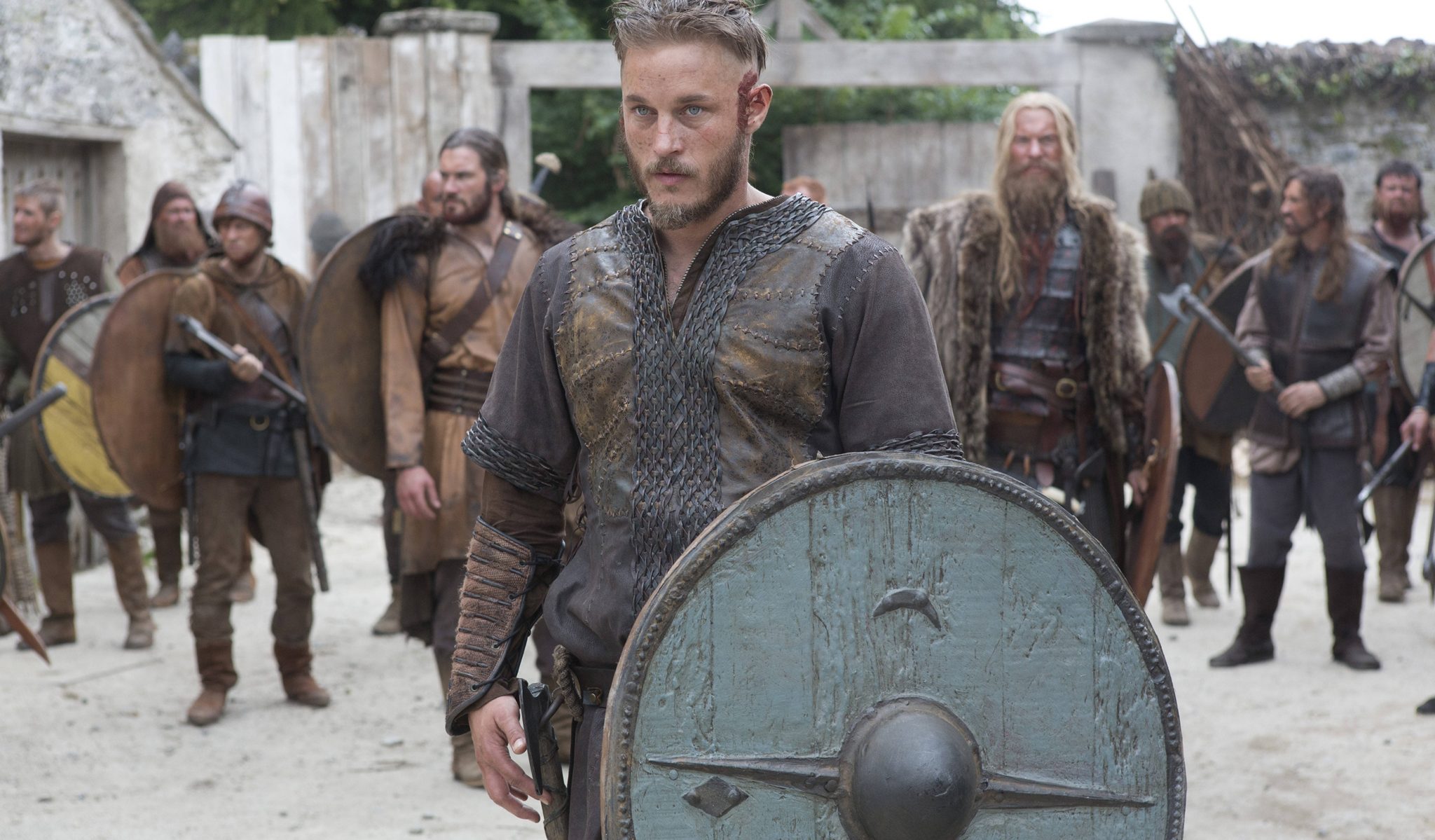 The Bible’s 14.8 million viewers over the two showings on launch night, March 3, comprised five million adults in the 18-49 demographic and 5.6 million in the 25-54 category. It is the most popular US cable series of the year so far.

The series will run over four Sundays, culminating on Easter Sunday.

Telling the stories from the bible with live-action CGI elements, it is heavily scripted, marking another step in History’s move away from a completely factual- and reality-based line-up.

Nancy Dubuc, president, entertainment and media, at History parent group A+E Networks said: “The success of The Bible has catapulted History into one of the most powerful brands across media landscape.”

Its overall ratings on the night came in at 8.3 million, factoring in the repeat showing of the MGM-produced series, which was created by Michael Hirst (The Tudors) and follows a group of Viking marauders.

Following on from the Hatfields & McCoys miniseries, Vikings is History’s first original scripted project that runs to full series length.