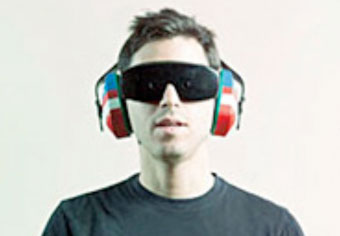 Discovery’s Science Channel in the US has ordered a special about the USA Memory Championship. The one-hour show will be produced by Rize USA, which has inked a deal with the organisation that runs the event, giving exclusive behind the scenes access to the event.

It will follow the annual The USA Memory Championship as it takes place in New York. The Games cover seven rounds testing the contestants’ mental agility.

The programme will track their efforts and go behind the scenes to look into their lives and training for the Games.

The producers said that viewers will ‘embed’ with athletes, track the shifting leader board and be able to play along at home through interactive elements.

Sheldon Lazarus, executive producer, Rize USA, said: “The tension throughout the games, the terrific characters and their mind blogging prowess, all make for compelling television”.

The deal was brokered by Rize USA’s agent, Pierre Brogan at CAA. Rize is part of DCD Media.