The international version of the Sundance Channel has picked up US rights to Rectify, the new scripted series from the creators of Breaking Bad. 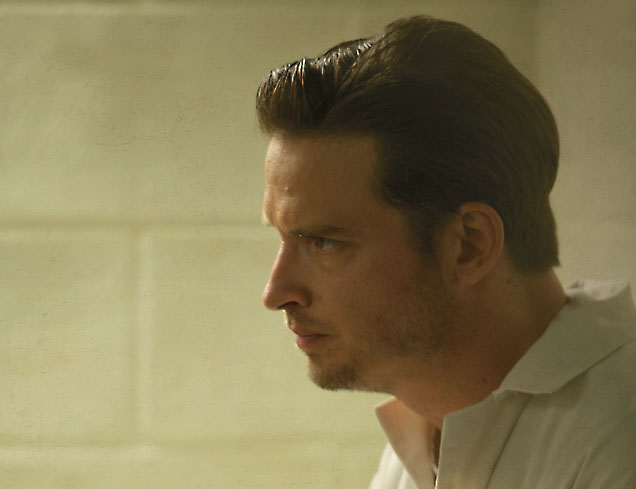 The 6x60mins series, about a prisoner released after two decades on death row, is an original production for Sundance in the US.

Rectify is produced by Gran Via (Breaking Bad) and will debut on Sundance in the US this spring.

The acquisition comes as Sundance Global moves to pick up more shows from its US counterpart and in early windows.