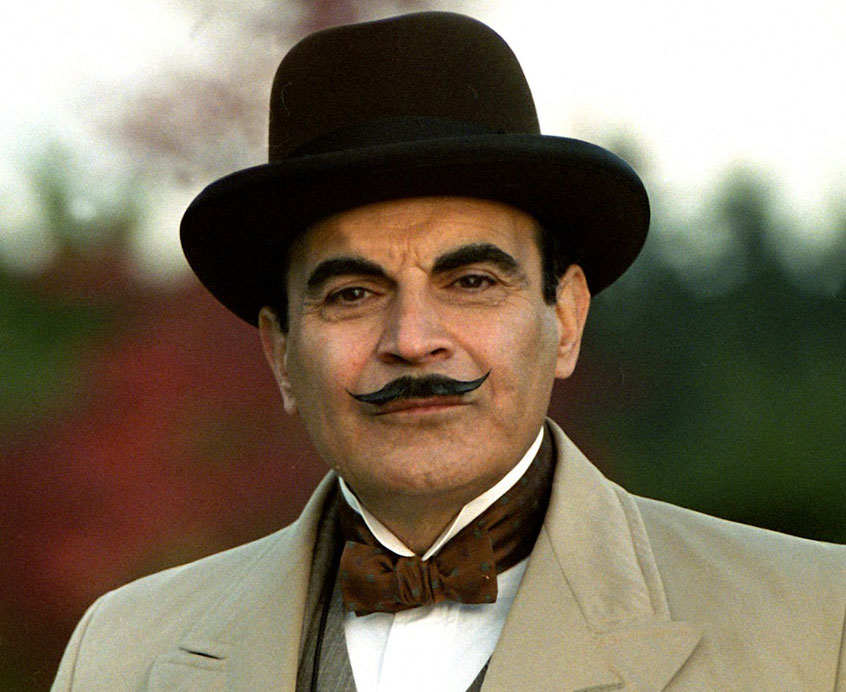 The series, which is based on the Agatha Christie novels and produced by ITV Studios, is coming to an end after thirteen series. The addition of the new 5x120mins series thirteen means distributor ITVS GE has over seventy episodes of the detective drama in its catalogue.

Suchet plays Poirot and will be in Cannes to meet buyers and press.

Internationally, broadcasters including WGBH in the US, ABC in Australia, Globosat in Brazil, NHK in Japan and France Télévisions all show the series.