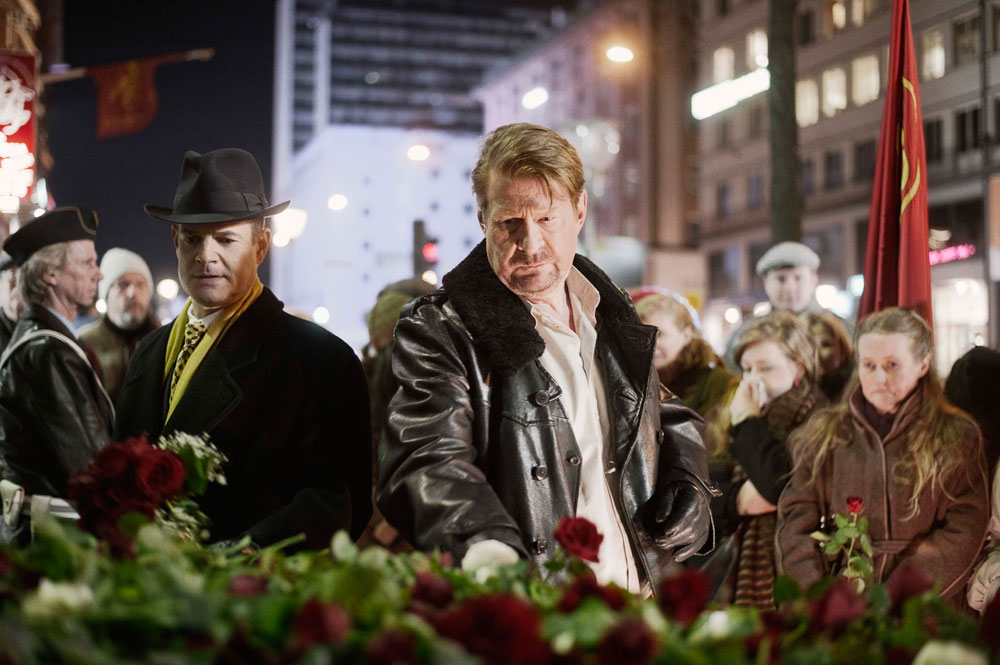 The four-episode series is a coproduction between Danish public broadcaster DR and its Norwegian and Finnish counterparts NRK and YLE.

Production company Chimney Pot and the Nordisk Film & TV Fond and the Nordvision Fund were also partners on the show, which covers the assassination of the Swedish Prime Minister Olof Palme in 1986.

The series is based on author Leif GW Persson’s trilogy The death of a welfare state. It stars Rolf Lassgård who plays Kurt Wallander in the original version of the crime series.

Death of a Pilgrim premiered on Sweden’s SVT1 on January 13th, generating an audience of over 1.8 million viewers, and a viewer share of 50%

ZDFE, the commercial arm of the German public broadcaster, has carved out a niche distributing Nordic Noir and Scandinavian drama in recent times.

CEO and president Alexander Coridass, said: “We have a long-standing experience in worldwide distribution of Scandinavian crime programs and are convinced that we’ll be able to help make Death of a Pilgrim another international hit.”