US cable network Starz has inked a huge multiyear programming deal with Sony Pictures. Neither side would comment, but TBI understands that the agreement for first-run rights to Sony’s features is likely to be worth up to US$2 billion over its full course. 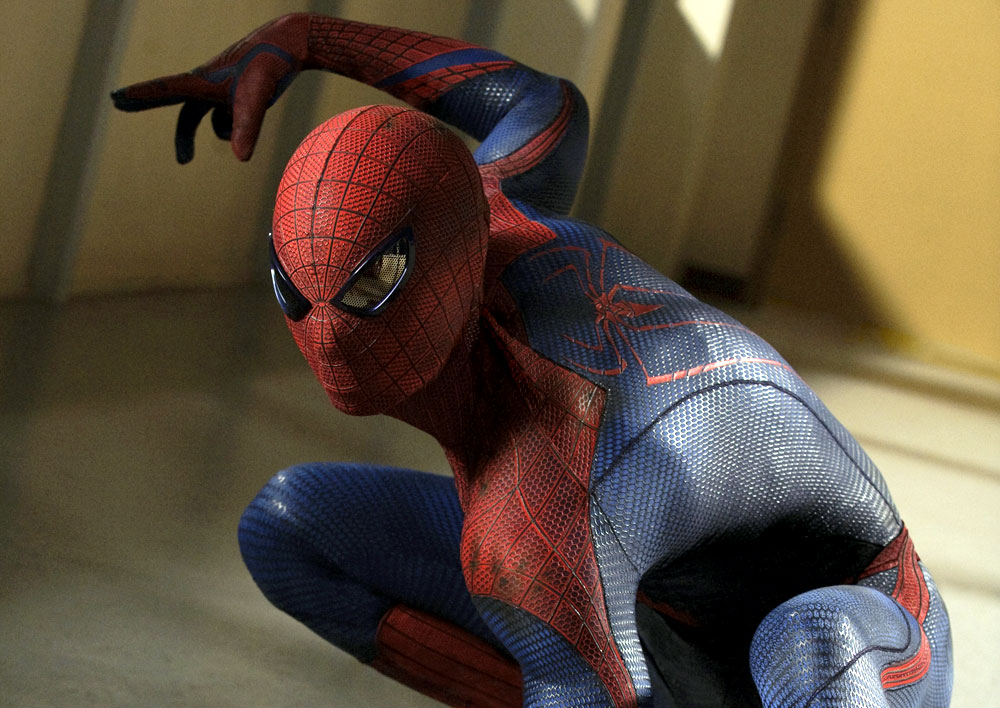 The deal gives premium channel operator Starz exclusive access to the Sony movies through to 2021. An earlier deal was set to expire in 2016.

Starz will get titles for all of its linear and digital offerings including its 3D On Demand service.

Titles covered by the output deal include The Amazing Spider-Man, Zero Dark Thirty, and Men In Black 3.

Starz other agreements include an output deal with Disney for theatrical releases, including its Lucasfilm, Marvel and Pixar titles. That runs until 2017. However, Netfix has wrested that deal from Starz, which meant it was under pressure to renew and extend deals with other studios, such as Sony.

Chris Albrecht, Starz’ CEO said: “Starz will continue to offer the richest premium TV viewing experience for our subscribers and distributors for years to come thanks to Starz’ growing original programming slate, along with the robust lineup of new blockbuster Sony releases and our deep movie library.”