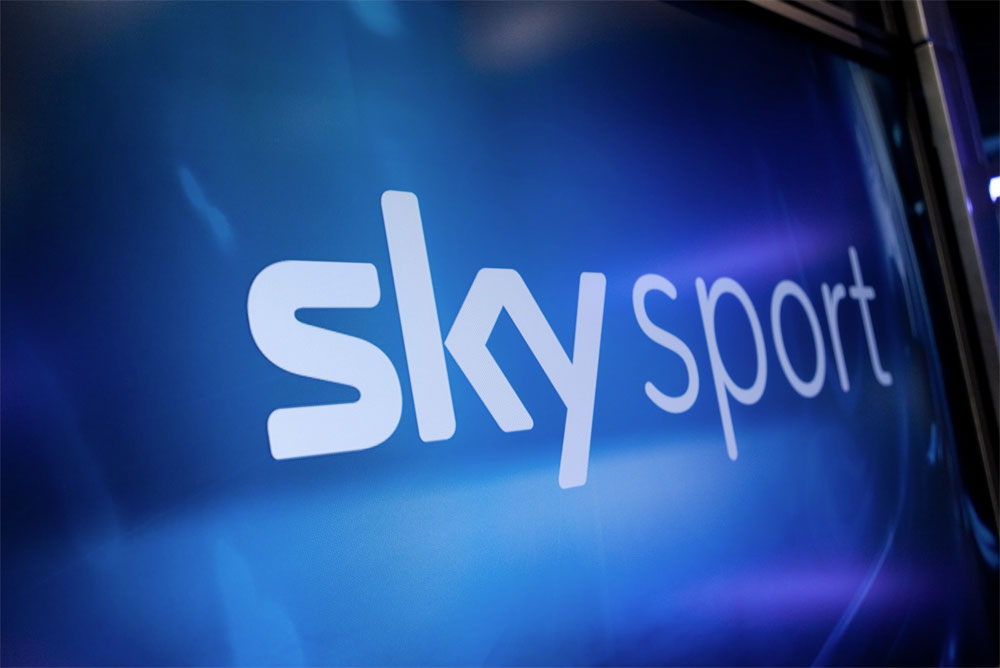 BSkyB is making its sports channels available on a pay-as-you-go basis for £9.99 a day ($15.80) without a TV subscription for the first time. Sky is to offer access its six Sky Sports channels to customers of Now TV, the over-the-top TV service launched by Sky late last year, for a 24-hour period for £9.99 ($15.80).

Now TV had registered 25,000 monthly pass customers at the end of December, according to the company, representing about half of all new TV customers. Sky Sports will be added to Now TV later this year on completion of the current beta test.
Sky added 88,000 new customers in its fiscal second quarter, taking its overall base to 10.74 million. Its total subscription product base – encompassing HD, multiroom and Now TV sales as well as TV, broadband and telephony customers – grew 10% year-on-year to 29.5 million at the end of December, with triple-play penetration reaching a third of its overall base.

Average revenue per customer grew by £24 year-on-year to reach £568 by the end of December. Sky posted 5% growth in revenue for the six months to the end of December to £3.533 billion. Adjusted operating profit was up 8% to £647 million.

“Although we expect the consumer environment in 2013 to remain challenging, we have a strong set of plans for the year ahead. We will keep getting better on screen, further improve our products and services for customers and maintain our focus on efficiency. The business is in good shape to continue to deliver for customers and shareholders,” said CEO Jeremy Darroch.

Sky Sports has secured a trio of four-year agreements to international rugby with the International Rugby Football Union, giving viewers access to live coverage of Ireland’s Guinness Series, together with France and Italy’s autumn internationals.

Separately, Sky has signed a new multi-year movies deal with Sony Pictures Television, giving customers the ability to view movies including Men in Black 3, The Amazing Spider-Man and Django Unchained. Sky Movies customers will be able to view Sony movies about six months after their theatrical run has ended. All movies will be available on demand, on Sky Go, HD, and, where available, 3D. Alongside exclusive access to the first pay TV window titles, Sky and SPT have also agreed a non-exclusive deal for pay-per-view movies, which will be available to Sky customers through Sky Movies Box Office and on demand through Sky Store.