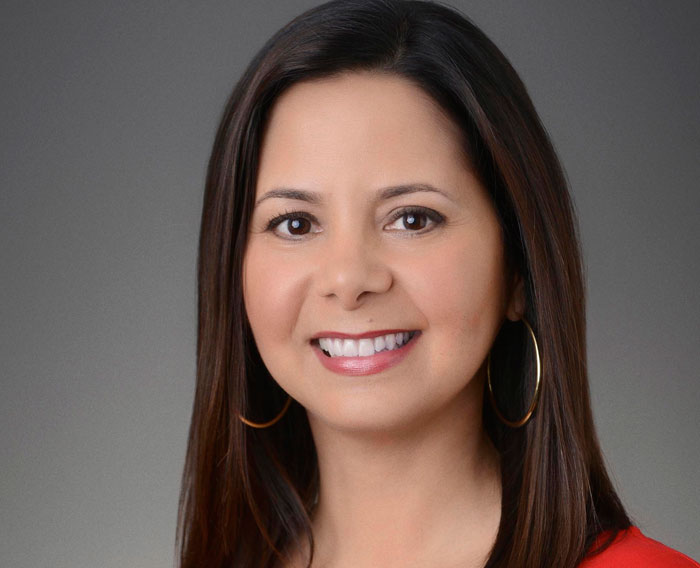 She joins from NBC universal-owned US Hispanic net Telemundo.

Millo will evaluate the new channel’s programming from script to on-air stages. She will also oversee communications for Mundo Fox.

At Telemundo she was VP, publicity and talent strategy.

Adriana Ibañez, executive VP of programming for MundoFox said: “Her involvement with different areas of broadcast television including communications, programming, production, digital, sales and marketing, make her a perfect fit for MundoFox.”