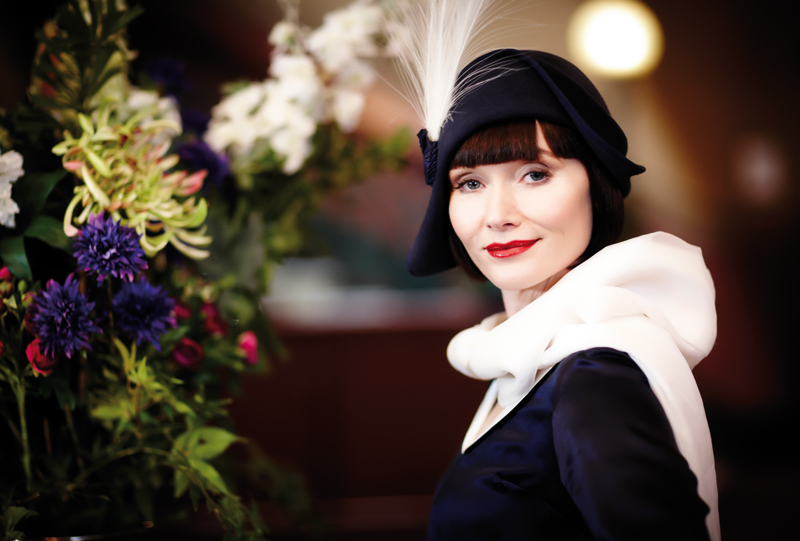 The show is produced produced  by fledgling Australian indie Every Cloud and based on the best-selling series of Phryne Fisher novels from Australian author Kerry Greenwood. The second season goes into production next month.

It is distributed by All3Media International, which has shopped it to TV Norge Norway, Knowledge Network Canada and Canal+ Poland. They all took the first season of the show, which was commissioned by Australian pubic broadcaster the ABC.

UKTV has also renewed the series for Alibi in the UK and Eire, as has Viasat for Estonia, Latvia and Lithuania.

France 3 has just signed up for the series for the first time, marking a rare overseas acquisition for the French free-to-air channel.