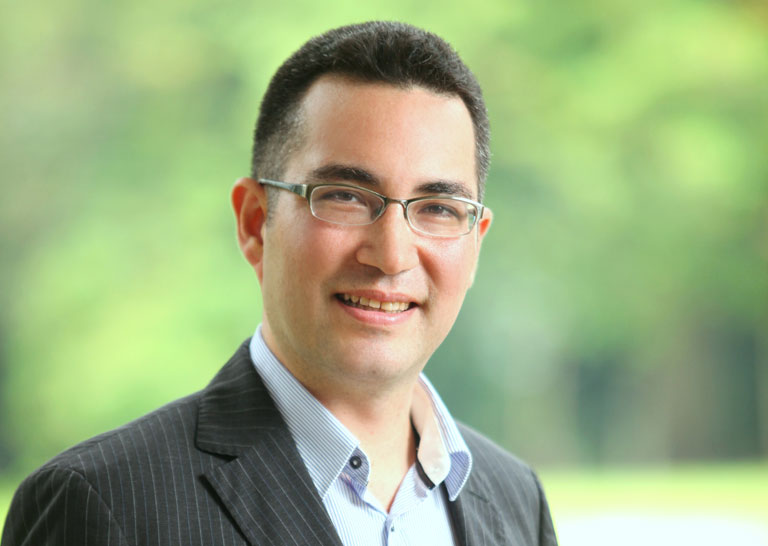 As part of the shake-up James Gibbons will replace Phillip Luff as country manager for emerging business and work out of Discovery’s UK hub.

Gibbon will relocate from Asia-Pac where he has been responsible for managing Discovery’s operations in Japan for the past five years. He will be responsible for the overall day-to-day management of the emerging business region and its channel brands including TLC, Discovery Channel, Animal Planet and ID Investigation Discovery. He will also oversee Discovery Network’s new office in Istanbul earlier this year.

Luff, meanwhile, will become country manager for North East Europe, based in Discovery’s Moscow office. He previously served in the same role in 2011. Luff will replace Egor Borisov who will not renew his contract with Discovery when it expires at year-end.

In his new role, Luff will be responsible for business development and strengthening Discovery’s position in Russia, Ukraine, Belarus, Moldova, Baltic States and Central Asia.

Kasia Kieli, president and managing director for Discovery Networks Central & Eastern Europe, Middle East & Africa said: “James has been instrumental in driving our business in Japan, and this combined with his many years of knowledge and experience of working within the Discovery family means that he is well-placed to spring-board our business in markets where we believe there is potential for greater growth, such as Turkey, Sub-Saharan Africa and Middle East.”