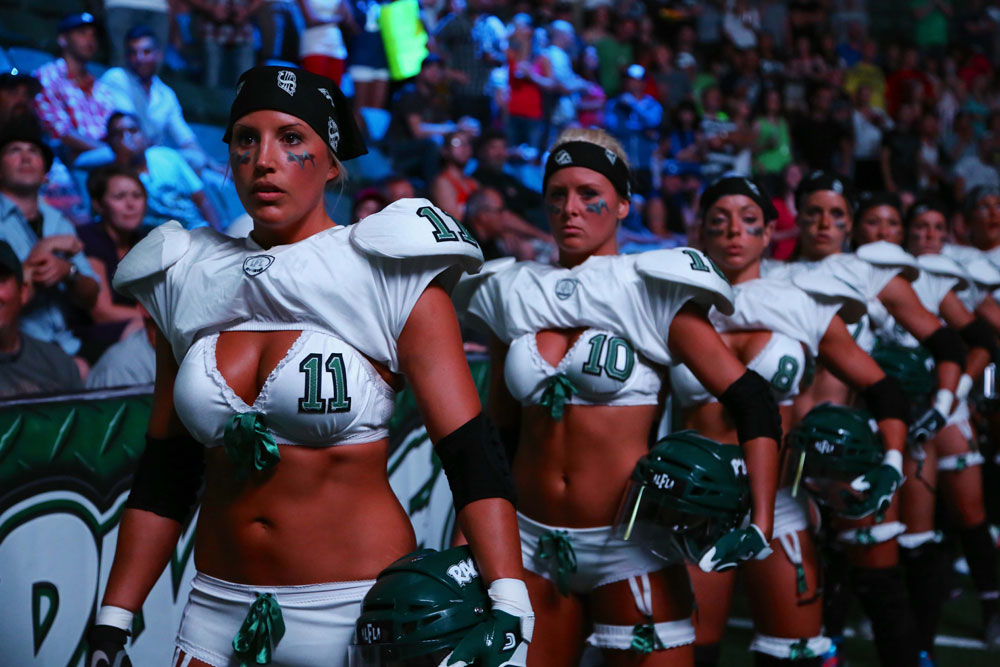 Action from the LFL will be shown on CTE’s Kix action channel.

The LFL, which is based in Las Vegas, launched in 2009 and comprises twelve teams, including the Los Angeles Temptation and Las Vegas Sin.

In the US, games from the last two seasons of the League have aired on MTV2.

“This partnership with Celestial Tiger Entertainment is yet another step towards building a global sport. We thank Celestial Tiger for being the pioneers that introduced LFL Football to Asia,” said, Mitchell Mortaza, founder & chairman, LFL Global.