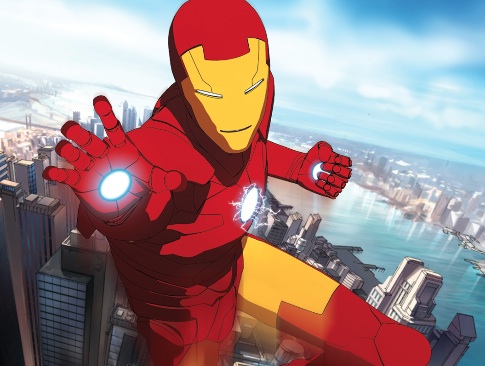 The Asian arm of the US media firm is launching the channel in Indonesia, Philippines, Vietnam, Thailand, Hong Kong, Singapore and Taiwan on December 1. This will coincide with the launch of preschool brand Cartoonito, which also debuts in December.

Toonami will launch with series including Young Justice, Batman: The Brave and the Bold and Dragon Ball Z and the company’s content team is also in active discussions with local producers about original programming for the network.

Sunny Saha, SVP and MD, Entertainment Networks, Turner International Asia Pacific, said, “We’re offering kids in Asia something unique – the chance to tune in and watch their favourite superheroes on a dedicated channel. Toonami’s launch brings Turner’s kids and entertainment brands to the next level. Interactive tools make it possible to really push the limits of fan engagement and redefine viewing around the region.”