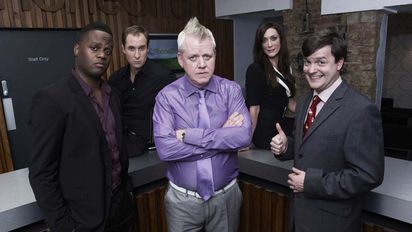 British broadcaster Channel 4 has recommissioned a number of its hit comedies including Fresh Meat and Phone Shop.

The ad supported commercial network has renewed both series for third seasons.

Lime Pictures-produced Fresh Meat airs on the main Channel 4 network, while Phone Shop, which is produced by Talkback Thames, airs on digital channel E4. Both series will launch in the new year.