Diane Rankin, senior VP of acquisitions at UK distributor DRG is leaving the company and will be replaced by former Target Entertainment executive Ali Hill, TBI has learned. 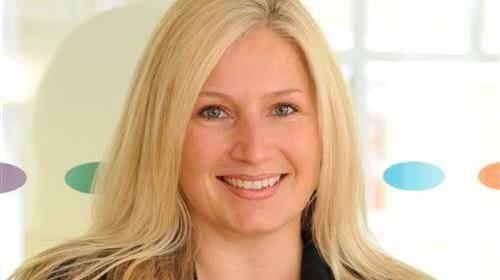 Rankin is leaving TV to take a one-year course in interior and product design. “I’m going back to school,” she told TBI. “It’s a life-change and I decided it was time to bite the bullet.”

Rankin will leave at the end of the year. She joined DRG in September 2010 having previously been at Cineflix where she was responsible for selling its third-party programming.

Prior to that she was in publishing, working across Brunico brands including KidScreen and Realscreen.

At DRG, she oversaw the factual and factual entertainment acquisitions team at the distributor, reporting to Andrea Jackson.

Notable deals she concluded in her two years at DRG included an agreement to distribute all of the content from UK broadcaster Channel 5’s fledgling production division, which is making Marco Pierre White series Kitchen Wars.

She also inked a deal with producers Renegade and Snail Porridge to take international rights to Heston Blumenthal’s How to Cook like Heston.

Rankin said that with new qualification in hand, she will likely use some of the skills picked up in the TV business. “It will probably be not entirely unlike what I do now, negotiating rights and rights management, but in the world of design,” she said.