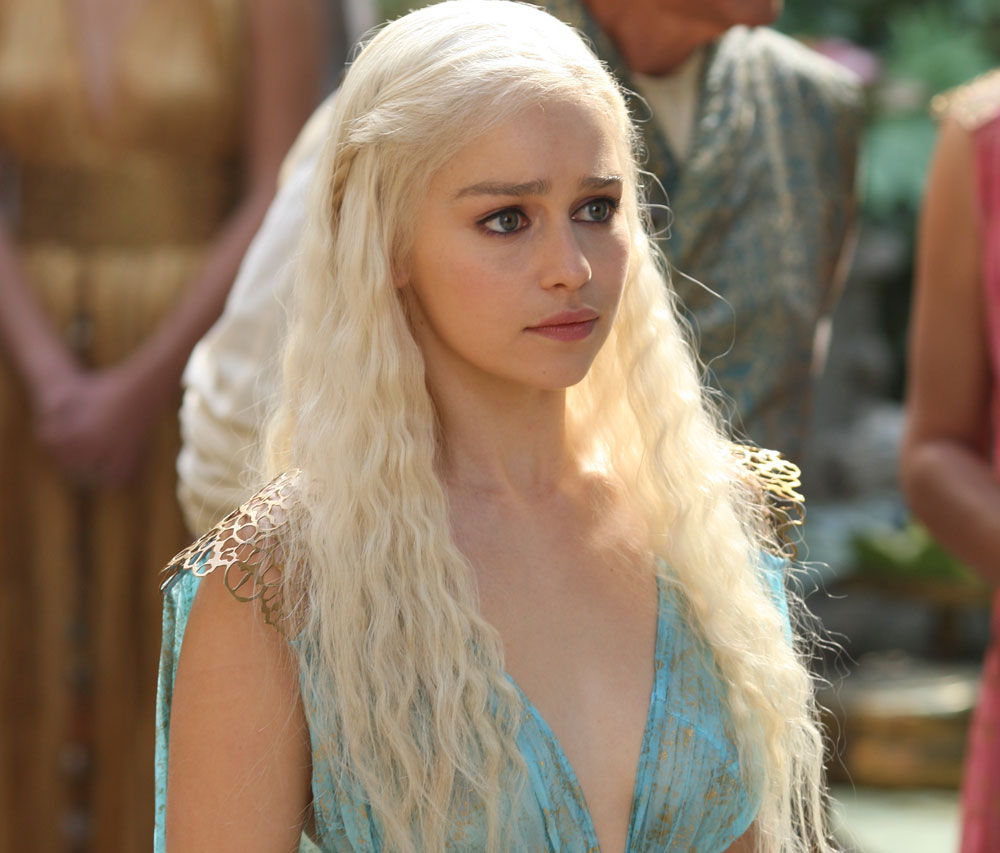 Telia has become the first platform operator in the Nordic region to offer HBO, making the premium content provider’s shows available to its 500,000 TV customers one day after their original broadcast.

As a promotional offer, Telia is offering HBO to all existing and new customers for six months. Telia’s HBO offering will also include past seasons of shows including The Sopranos and True Blood. TeliaSonera-owned Telia’s launch in Sweden will be followed by a launch in Finland later this year. HBO also plans to launch in Norway and Denmark.

“We want to work with the most successful and leading companies. TeliaSonera’s position and its innovative approach in the Nordic market made them an obvious choice for us,” said Hervé Payan, CEO of HBO Nordic.

Telia’s launch comes after HBO announced a delay in the launch of its service in Scandinavia at the end of October. The region has recently seen the launch of a number of OTT services, including, most recently, Netflix. Other services available in the region include C-More’s Filmnet, Voddler and Modern Times Group’s Viaplay.