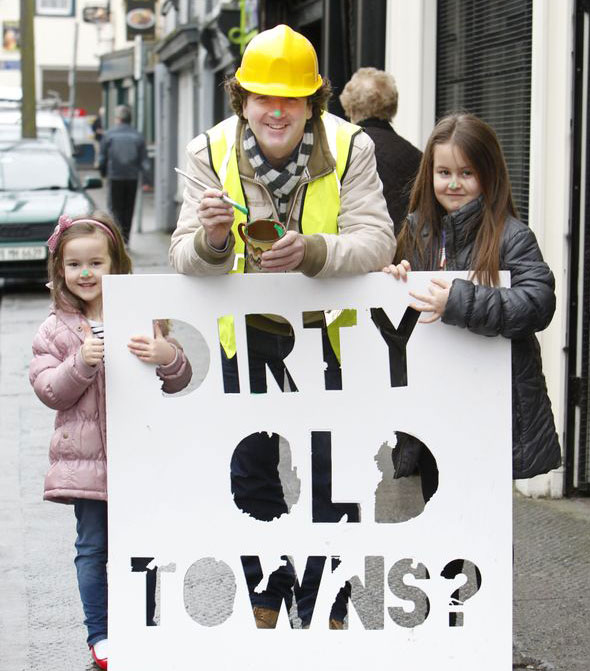 The format has proved successful on Irish public broadcaster RTE where a second season has just finished airing.

The show, which was created by Irish indie Happy Ending Productions, has been optioned by Endemol in France, Italy, Denmark and Norway.

The format, in which a run-down town is rejuvenated by the local community, is distributed by Nordic World, the sales unit representing several Nordic broadcasters.

It has also optioned it to Odeon Film in Germany.

Jan Salling, Nordic World’s chief operating officer, said: “Dirty Old Towns follows on from our recent success with another Irish-originated format, Farm Factor, which has also been optioned across Europe. Both are highly original concepts from a small but incredibly creative territory. All Nordic World needed to do was reposition and repackage Dirty Old Towns for the international market.”