Cable net Sundance Channel has unveiled a slate of new, original drama series including Valentines, a TV adaptation of the Olaf Olafsson novel, which will be produced by Robert Redford. 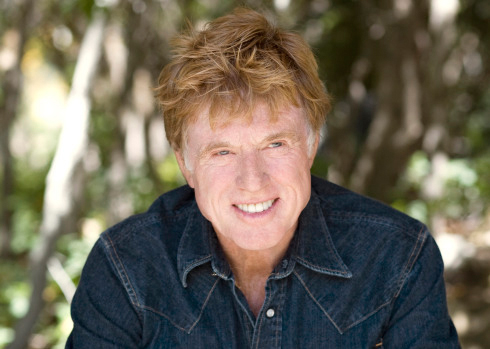 The story follows the lives and loves of a successful US attorney and his family. The series will be made by Sundance Productions, the channels recently-minted production banner. Sundance founder Redford and producing partner Laura Michalchyshyn will make the show.

Other series on the originals slate include Behind the Sun, a family drama set in Malibu in the mid-1980s, from Steve Buscemi’s production company Olive Productions.

The slate is rounded off by The Descendants, about a New Jersey sheriff, Death in the Modern Age, about a regular guy who fakes his own death, and T, about a transgender male starting a new life as a man.

The five shows are all part of the channel’s 2013/2014 development slate. It has already ordered original shows Restless for later this year and Rectify and Top of the Lake for 2013.

Sundance is part of AMC Networks, the channel operating group that comprises AMC, IFC, Sundance Channel and We tv.