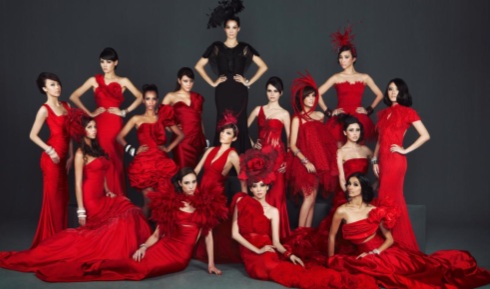 Fox International Channels is to launch a local, pan regional version of the Next Top Model format later this month, despite production delays.

The News Corp-backed broadcaster will launch the series on November 25 on its Star World channel. This comes after Singaporean producer Ice-TV faced cash flow problems.

Ice-TV, which acquired the format rights last year from CBS Studios International, reportedly suffered problems after a sponsor pulled out and an investor, who was funding the show’s deficit, also pulled out.

Despite this, Star World will launch the series with 14 contestants from countries including Singapore, Hong Kong, Philippines, Taiwan, India and Japan. It will be hosted by Indonesian model Nadya Hutagalung.

There have been local versions in countries including Korea and China, but this is the first pan regional version across Asia. “Next Top Model is a genuine and proven superbrand amongst the global entertainment formats,” David Searl, managing director, Asia, Ice TV, told TBI last year.