Modern Times Group has made several hires and promotions as other executives leave the company to join former boss Hans Holger Albrecht.

The free and pay TV broadcast group has hired a new head of Nordic pay TV and appointed a new boss of its African operation.

Martin Lewerth, executive VP of pay TV and technology, and Marc Zagar, executive VP of finance, are leaving the company to join Millicom, the telco run by former MTG CEO Albrecht. They will leave at the end of this month and the end of January respectively. 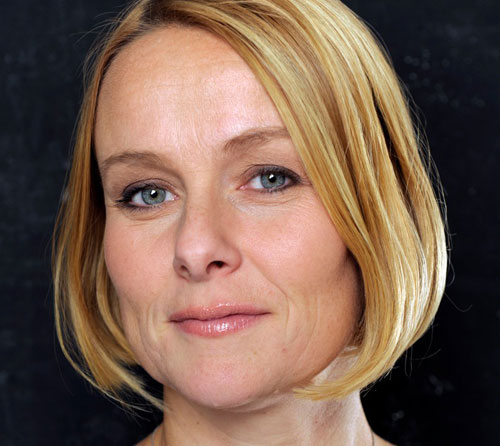 New faces at MTG include Anna Settman, who has been poached from Aftonbladet, Sweden’s largest newspaper, and she will be executive VP, Nordic pay TV from the start of March 2013. Until that point Jette Nygaard-Andersen will be acting CEO of Nordic pay TV and oversee that side of MTG’s business.

Joseph Hundah has been promoted to executive VP of MTG’s African operations, which comprise the Viasat1 free TV channel in Ghana, Modern Africa Productions, and the distribution of MTG’s Viasat documentary channels. He joined MTG in 2011 having previously been at South African pay TV operator M-Net and Multichoice.

One other change sees Bartek Gudowski promoted to chief technology officer of Viasat Broadcasting and CFO Mathias Hermansson appointed to head up strategy and M&A activities.