Entertainment One has sold Primeval: New World to Hulu and Syfy in the US. The distributor will be launching the series at MIPCOM and has concluded several deals ahead of the trip to Cannes. 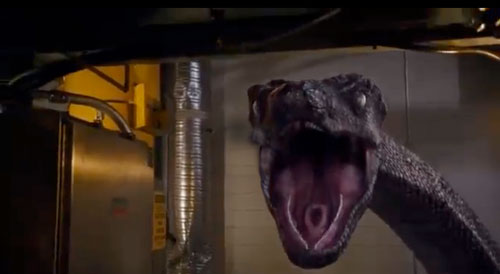 In the US, Syfy has basic cable rights and Hulu has subscription and ad-supported video-on-demand rights.

Syfy has also pay TV rights to the show, a spin-off from hit series Primeval, in France where NRJ has free DTT rights.

Other buyers of the new series include D-Smart in Turkey, AXN in Italy and Sci Fi Channel across several territories in Central and Eastern Europe.

The show is made by Omni Film and Impossible Pictures for CTV (Canada), UKTV (UK), ProSieben (Germany). All international sales are handled by eOne.