Gurin teams up with Japanese broadcaster Fuji for formats 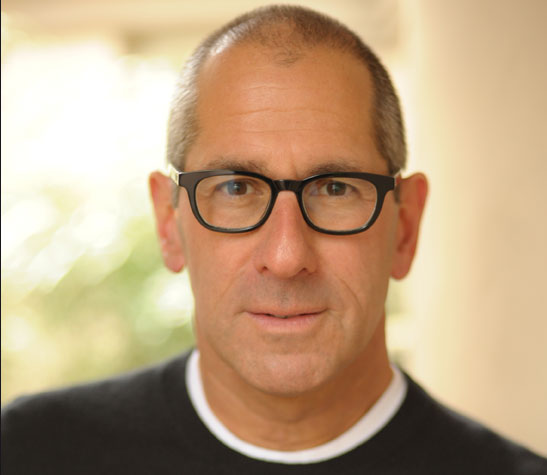 The pair have two projects underway, Objects of Desire, a Japanese-inspired dating format, and League of Extraordinary Teams, in which teams from around a given country compete in a studio-based show to be crowned national champion.

Gurin is responsible for shows including the Singing Bee and Oh Sit!

“Our goal is to tap into the entertainment brands of both The Gurin Company and Fuji TV to create highly original shows that combine the shiny floor studio ethos with high production values to create series that are as fun to watch as they are to play,” said Gurin. “Our styles combine perfectly, giving us the ability to create original, entertaining and loud formats designed to travel the world.”

“With The Gurin Company’s remarkable production skill and strong connections in the US and Europe and Fuji TV’s production experience as Japan’s leading entertainment company, we aim to create new formats full of originality,” said Masahiro Kosugi, executive director, Worldwide Production and Sales at Fuji TV.

This is latest deal between a Japanese broadcaster and Western producer. FremantleMedia has worked with TV Asahi and Warner Bros. is also working up several of the broadcaster’s formats for international markets.