Argentina, Brazil, Canada and Russia check in for In Treatment

There will be new seasons of the local versions of In Treatment in Argentina, Canada and Russia after Dori Media inked deals for the scripted show. Dori has also sold the format into Brazil. 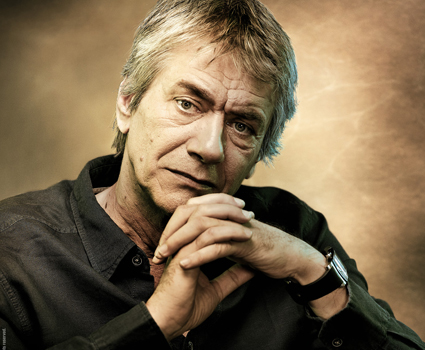 In Deriva, the Romanian version of Be Tipul

In Brazil pay TV channel GNT will debut a local adaptation of the show on October 1.

Hailing from Israel, where it is known as Be Tipul, the show follows a psychologist who is himself undergoing treatment. The original Israeli version was created by Hagai Levi and made by Sheleg Production.

It was made as In Treatment for HBO in the US and HBO Central and Eastern Europe has also carried several local versions.

In Russia AVK Production will make a second season of the series, known locally as Without Witnesses, for free-to-air broadcaster Channel One.

Elena Afanasieva, creative director of Channel One Russia said: “We are delighted that the result of our three-year joint work with AVK Production and Dori Media, is that Without Witnesses has now been launched. Its timeslot mainly targets the well-educated, intellectual audience that the series has been produced for. We hope that our viewers will enjoy our brand new interpretation of this well-known format.”

In Canada, specialty channel TV5 Quebec started transmitting its version of the drama, En Therapie, at the end of last month.

In Argentina, Dori has inked a deal for a second series of the local version, En Terapia, and will coproduce it with TV Publica.