BSkyB rebrands Parthenon as Sky Vision, to launch at MIPCOM 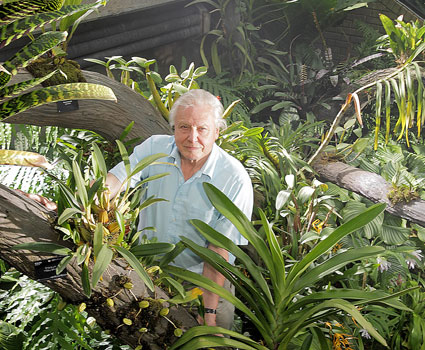 The new company is launching at MIPCOM with a raft of documentary series including David Attenborough’s 4x1hour Kingdom of Plants and Galapagos, both of which are produced by Atlantic Productions.

TBI understands that the new company is also in talks to take rights to a number of drama series.

Sources say that the company will be soft launching the new company at MIPCOM with a full launch at MIP TV next year.

It is also shopping a raft of 3D productions including A Brief History of 3D, Britain & Ireland from the Air, Academy of Dreams and Ice Bear.

“I’m really excited to be introducing Sky Vision to MIPCOM as a new, leading distributor. The combination of programmes from Sky, new programmes from our producers and Parthenon’s existing catalogue means that more buyers will be able to access some of our amazing content at this market,” says Hall.