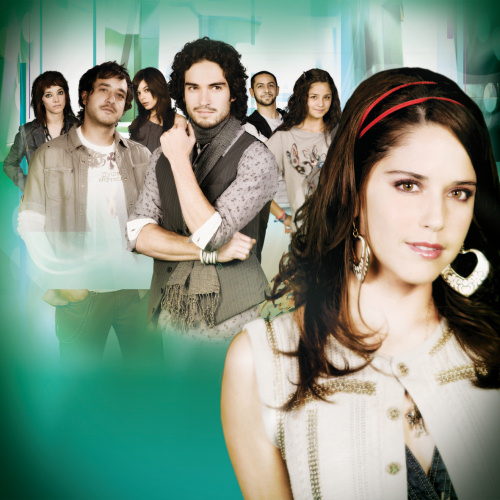 US cable network ABC Family has ordered a pilot for Terminales, a one hour drama adapted from the Televisa series.

The network has also ordered pilots for two other original series – Phys Ed and Continuing Fred.

The Disney-owned tween broadcaster struck a development deal with the Spanish language producer for Terminales last year and following a number of rewrites has ordered the pilot. Terminales, based on the Mexican format created by Miguel Angel Fox, follows a young women who is diagnosed with a terminal illness. The series is produced by Lionsgate and Televisa USA and exec produced by Terra Nova exec producer Aaron Kaplan.

Separately, ABC Family is developing Phys Ed, a half hour multicamera comedy about a high school jock who returns to school. It is written by American Pie 2’s David Steinberg.

Continuing Fred is also a half hour multicamera comedy about a 20-something slacker who starts teaching at a local elementary school. It is written by Mike and Molly’s Bill Daly.

“ABC Family is synonymous with groundbreaking dramas, and this summer we found additional strength with our comedy lineup. These pilots will further our strength in both areas and add to our existing slate,” said Kate Juergens, executive vice president, original programming and development, ABC Family.