Ben Silverman’s Electus is making a reality competition show for US cable network TNT, The Hero. The eight-episode series will be fronted and exec produced by actor and wrestler The Rock and debut on TNT next summer. 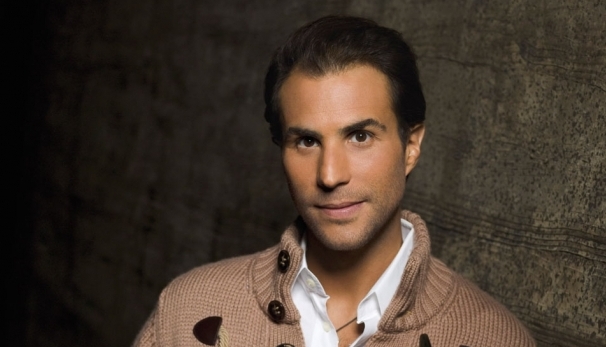 In the show, ten ordinary people live together in a house and are assigned  missions that set out to find the next great hero.

The producers said: “The show will challenge the competitors to prove they’ve got what it takes to be heroes, pushing them to the limits to see what they are willing (and able) to overcome, undergo or sacrifice for the sake of their fellow contestants.”

The Rock will act as mentor to the contestants. He said: ” Bridging the digital and physical world on the small screen in a way that’s never been done before will enable fans to use social media and on-screen decision making to determine the fate of the show’s contestants, and our goal is to make each TV moment impactful and exciting.”

The series will be made by Electus and its 5×5 Media and have unique social media elements including allowing viewers to vote online for the contestant they consider the most heroic.

Ben Silverman, founder and chairman of Electus said: “TNT is the ideal platform partner, with incredible characters and heroes from the worlds of fiction and sports, as well as a unique capacity to deliver an enthusiastic audience of drama fans.”