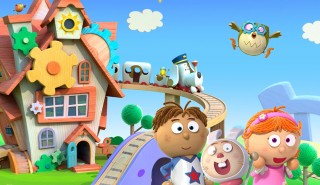 Spanish broadcaster Clan TV has acquired preschool series Tickety Toc. The series is distributed by Zodiak Kids (ex-Korea and Japan) and it has already been sold to pay TV channel Nickelodeon in Spain as part of a global deal for the show. The Clan deal covers free TV rights to the first 26x11mins of the […] 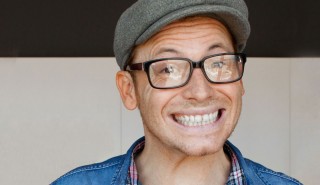 UK kids channel CBBC has ordered a pair of shows from Lucky Day, the UK producer owned by Zodiak Media. Disaster Chefs is a 10x30mins series, hosted by Gastronauts’ Stefan Gates, in which a celebrity cook will help a child who has reported his or her parent for being a terrible cook. It will debut […] 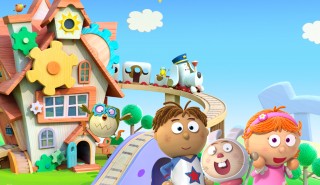 Nickelodeon has bought the second season of Zodiak Kids’ CG-animated preschool cartoon Tickety Toc. The 26x11mins season will broadcast on Nick channels around world, including in the UK and the US. Nick also gets three 30-minute specials as part of the agreement. The show, which comes from Korea’s FunnyFlux Entertainment founder Gil Hoon Jung and […]

Vivendi’s new European OTT platform Watchever is among a number of VOD services in Europe to have acquired shows from distributor Zodiak Kids. Watchever has scored a package deal for German, Austrian and Swiss rights to series such as Famous 5, Gormiti, Street Football and Team Galaxy. Watchever launched in January, offering TV and movies from the […] 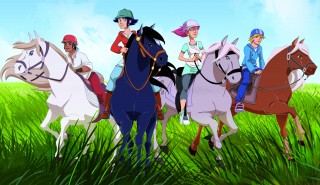 Zodiak Kids has partnered with Canada’s marblemedia on a new comedy prank show. Zodiak’s UK prodco The Foundation will work with marblemedia on the format, which is planned initially as a 40x22mins series and will see kid contestants predicting “the behaviour of their friends and family in a range of laugh-out-loud undercover pranks”. “The Foundation […] 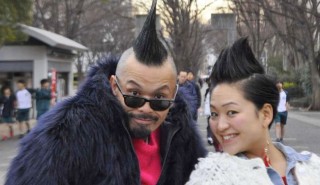 Australian pubcaster ABC has acquired Zodiak Kids’ new series Officially Amazing. The show, which explores the wacky world of record breaking, will launch at MIPTV. Produced by All3Media prodco Lion Television, the 13x30mins series debuted in the UK on March 11 on CBBC and is currently stripped across the week at 7.45pm. ABC plans to […] 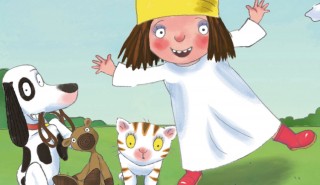 Netflix is ramping up its kids content on its recently launched Scandinavian service after striking a deal to acquire Zodiak Kids’ animated series Little Princess. The online streaming service has acquired the subscription video-on-demand rights to the first 30x11mins series of the show. It will launch it as part of its Just For Kids package. […] 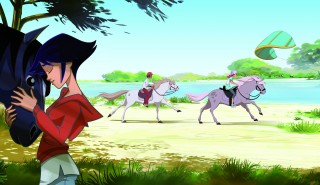 Zodiak Kids is launching a new animated series at  MIPJunior, The Ranch. From Tele Images, which is part of the Zodiak Media group, the series will debute next month on French commercial broadcaster TF1. It has also been presold in France to Teletoon+ and equestrian channel Equidia Life. In Germany, KI.KA has prebought the 26x26mins […]