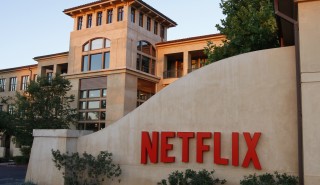 Netflix is to work up an original drama from Spain with Madrid’s Bambú Productions. The pair will make a currently unnamed 16-part drama about four women hired as switchboard operators in 1920s Spain. Gema Neira is the co-creator and Carlos Sedes director. Producer Bambú is known for period dramas such as Gran Hotel and Velvet, […] 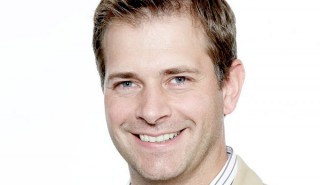 Eric Welbers will leave Beta Film in the next few weeks, after almost twenty years at the Munich-based producer and distributor. Welbers was speaking at NATPE yesterday on a coproduction panel moderated by TBI. He confirmed he is leaving Beta, where he is managing director. The seasoned TV exec will remain in the international business […] 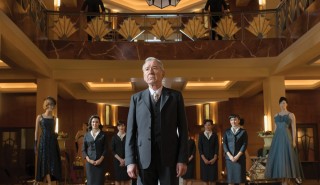 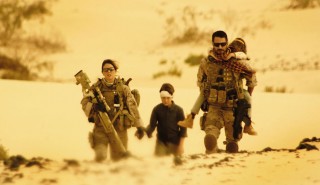 A trio of Spanish primetime dramas are set to make international headlines. Spain’s TV advertising slump has hit local fiction budgets hard, but with US imports banished from the primetime schedules of the main broadcasters, local drama continues to connect strongly with audiences. In the cutthroat world of Spanish free TV primetime, three new series […]