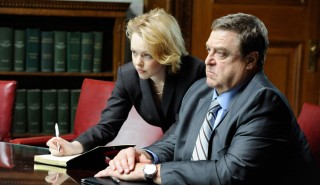 Having launched the first episodes of Alpha House last Friday (November 15), Amazon said its original comedy series was the most-watched show on its streaming service over the weekend. Earlier this year Roy Price, director of Amazon Studios, told TBI that the company would eschew the Netflix model of releasing all episodes of a series […] 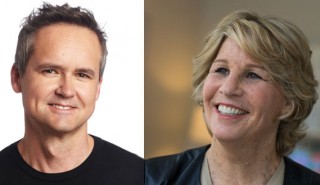 The executives running the content arms of Amazon and Xbox have separately told TBI they have serious reservations about the Netflix model of releasing all episodes of an original series at once. Amazon Studios is about to release a slew of originals for its Amazon Instant Prime service in the US following a fruitful wave […] 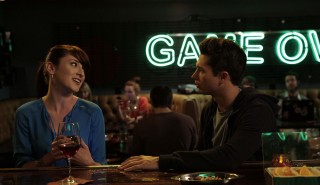 Amazon has selected the pilots that it will take to series with a John Goodman comedy, another from True Blood director Michael Lehmann and three kids series. The five series come from a pool of 14 pilots that Amazon launched on its Prime Instant Video service in the US and Lovefilm service in the UK […] 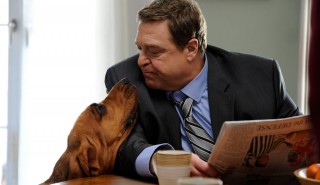 Amazon has now made its eight comedy pilots and six kids pilots available online, with viewers to decide which shows will go to series. Amazon Studios, the online shopping giant’s production arm, made its first pilot commitment for six original comedy shows in December, and added five preschool kids to the slate in February. The […]