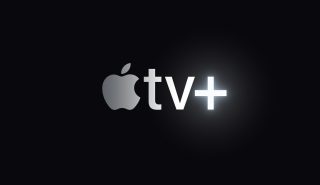 Apple has made its latest scripted commission with a show based on a magazine article about a Canadian detective investigating a cold case, with Robert Downey Jr’s production firm attached. The as-yet untitled show is from Downey and his wife Susan’s outfit Team Downey, with Billions scribe Adam Perlman attached as writer and exec producer […] 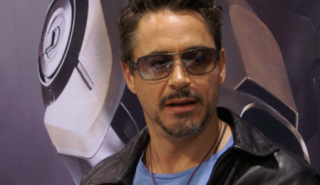 Actor Robert Downey Jr. will create scripted and unscripted programming for television and digital platforms through a pact with LA producer sonar Entertainment. His indie prodco, Team Downey, which he operates with wife Susan Downey, is already working on Singularity, a series starring Anthony Michael Hall (The Breakfast Club). Downey Jr. created the series and […] 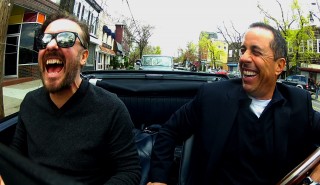 Crackle has ordered another season of its signature show Comedians in Cars Getting Coffee as well as several new and returning shows. The Sony Pictures Television-owned online channel has just launched the third season of the web series in which comedian Jerry Seinfeld takes other comics for a car ride and coffee. Sony produces the […]