As HBO Europe begins work on its first Adria original, Success, TBI catches up with execs Steve Matthews and Antony Root on its plans for the region and feedback on how it’s evolving. Like many firsts currently coming out of the Balkan region, HBO is looking to create the territory’s first high-end drama to match […] 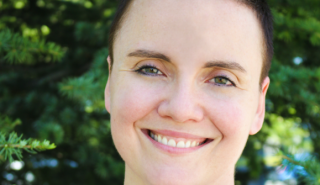 HBO Adria, a subsidiary of HBO Europe focused on the Central and Eastern European (CEE) region, has greenlit its first drama, which comes from Macedonian screenwriter Marjan Alčevski. The series, titled Success (Uspjeh), has been in development since 2016, when HBO Europe unveiled plans to produce a range of originals from the Adria region. Success is created […]