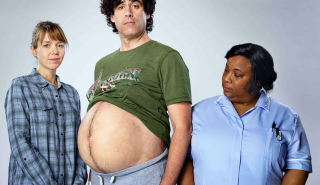 FremantleMedia International has inked a first-look deal with Slam, the drama indie set up by British actors Stephen Mangan (Episodes), Louise Delamere (No Angels) and Andrew Lincoln (The Walking Dead). FremantleMedia said it will work with, and support, Slam on its development slate, and then sell its shows internationally. “As soon as we met the […] 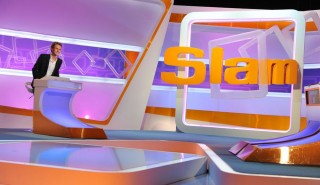 Distributor Can’t Stop Media has sold Slam into Turkey. The news comes as the gameshow format reaches the thousand episode mark in France, on France 3. The crossword and trivia-based gameshow will air on TRT’s TRT School channel in Turkey. The Turkish version will be made by local producer Medyalabsinema. The initial order is for […]