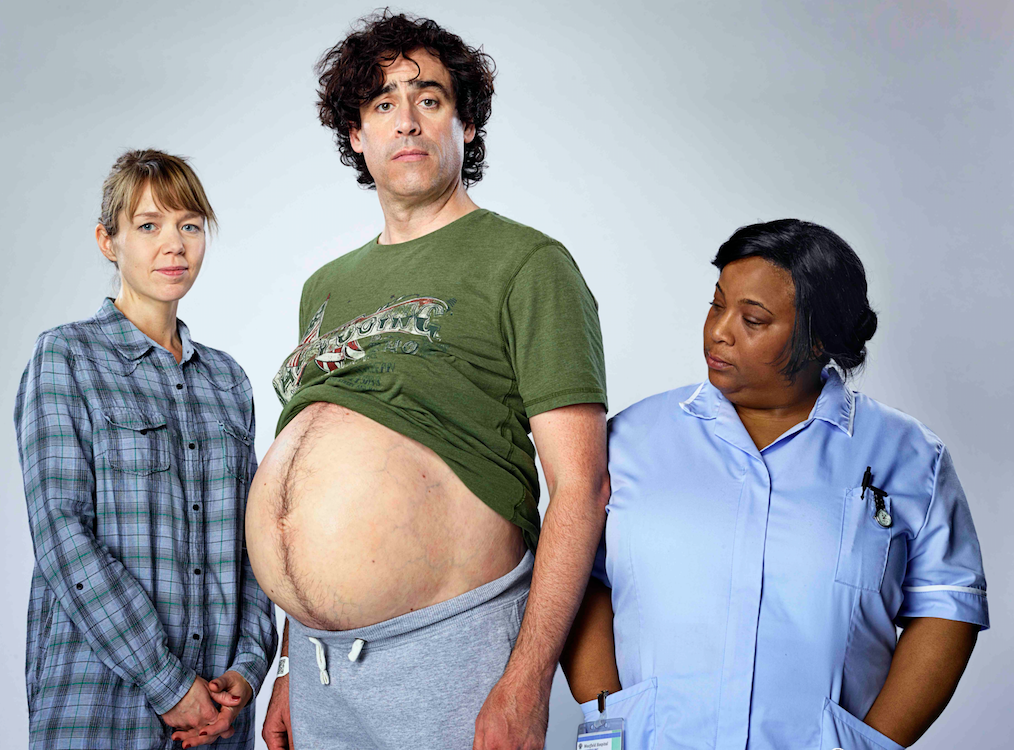 FremantleMedia International has inked a first-look deal with Slam, the drama indie set up by British actors Stephen Mangan (Episodes), Louise Delamere (No Angels) and Andrew Lincoln (The Walking Dead).

FremantleMedia said it will work with, and support, Slam on its development slate, and then sell its shows internationally.

“As soon as we met the team, we knew that we had found a brilliant partner,” said Georgia Brown, executive VP scripted and non-scripted at FremantleMedia.

“Their unbridled passion for working with both top industry talents, as well as discovering and nurturing new writers and creatives, has enabled them to develop an incredible slate of distinctive, high-end projects across scripted and factual, which we can’t wait to take out to global audiences.”

Slam was created year and its first commission was Birthday, an adaptation of the Joe Penhall play, for Sky Arts in the UK.

“We are delighted to be partnered with Fremantle,” Slam said in a joint statement. “With Fremantle’s support we look forward to fulfilling our ambition to create unique, diverse and entertaining television.”