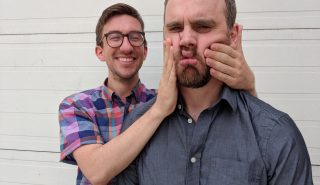 Cavendish is a new half-hour primetime original comedy series set to premiere on Canada’s public service broadcaster CBC in the winter of 2019. Created by leading Canadian comedians Andrew Bush and Mark Little (who will also executive produce, and show-run the series) the eight-episode series is about bickering brothers Andy and Mark (played by Bush and […] 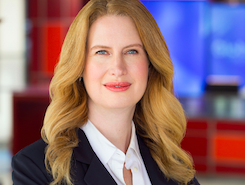 Canadian pubcaster CBC has greenlit an English-language version of Quebec series Nouvelle Adresse. The English version of the family drama, New Address, will go into production this summer and debut in CBC’s autumn schedule. The show will follow the Lawsons, a large Montreal family who have to adapt when their mother is diagnosed with cancer. […]

Canadian pubcaster the CBC has poached Jenna Bourdeau from local indie distributor Proper Rights. Bourdeau will be senior director of acquisitions for the public broadcaster. The role will see her acquiring Canadian and international programming for CBC platforms. Bourdeau will report to Sally Catto, the CBC’s general manager of programming. She was previously VP, distribution […]